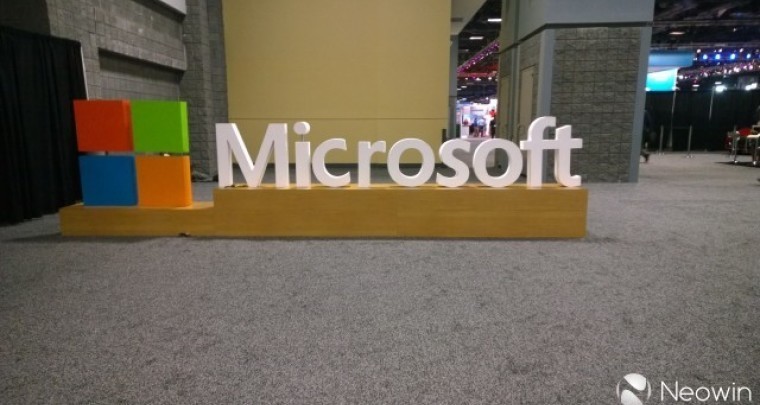 The world of technology is a very competitive space, with disruption coming from all directions, not only from big companies, but also from startups, or even small crowd-funded enterprises. In a world dominated by mobile technologies, Apple and Samsung are in a battle for the first place, but Microsoft manages to follow in the third spot.

Microsoft is now ranking as the world's third most valuable brand on Forbes' list, based on revenues, profits, assets and market value. For reference, the Redmond giant was previously second only to Apple, based on a report from November last year. Of course, it's worth noting that this is Forbes' own rating system, based on the metrics above, with each counting as 25% of a company's final tally.

Microsoft reported $21.06 billion in revenue and $6.6 billion in operating income for the three month period ending March 31, 2015, and noted that it sold 8.6 million Lumias, which is an 18% increase compared with the same period in 2014.

Despite the overall appearance that this was a strong quarter for the tech giant, they made lower profits due to a decrease in operating income margins. According to this report, Samsung made more profits than Microsoft, while not beating the Redmond giant's market cap, which allowed it to get to the second place, but only just.

But it's not all doom and gloom for Microsoft. Under Satya Nadella, the company has a new approach to business and its products. The new Microsoft is quickly growing and strengthening its cloud business, and taking mobile much more seriously. At Build 2015, the company's announcements left quite a positive impression on journalists, analysts and enthusiasts.

With Windows 10, the company is abandoning the outdated traditional development cycle, and is gearing towards an achievable goal of offering developers a platform with 1 billion devices in the next few years.

Do you think Microsoft can get back to the top? Sound off in the comments section below.