Yesterday, at its I/O developer conference, Google introduced its new Assistant. It's designed to allow users to ask questions and complete tasks - from booking restaurants and setting reminders, to playing music and finding answers about pretty much anything - using conversational flow and contextual awareness.

In some ways, Google Assistant makes Apple's Siri and Microsoft's Cortana look a little simplistic. For example, ask Cortana "what time is it in Pyongyang?" and she'll give you the correct answer; but follow up with a question referring to your previous enquiry, such as "and what's the weather like there?", and she won't understand the flow of your enquiry, and will give you your local weather instead. 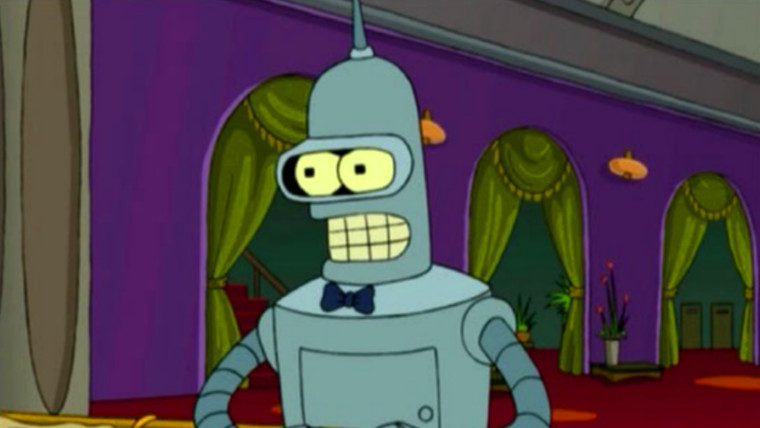 It's that kind of flow that Google Assistant appears to excel at - but it looks like Microsoft is preparing to fight back against its rival's new digital helper.

In Bing Concierge Bot Our team we are building a highly intelligent productivity agent that communicates with the user over a conversation platform, such as Skype, Messenger, SMS, WhatsApp, Telegram, etc. The agent does what a human assistant would do: it runs errands on behalf of the user, by automatically completing tasks for the user. The users talk to the agent in natural language, and the agent responds in natural language to collect all the information; once ready, it automatically performs the task for the user by connecting to service providers. For example, the user might ask 'make me a reservation at an Italian place tonight', and the agent will respond with 'for how many people?'; after several such back-and-forth turns it will confirm and book the restaurant that the user picked."

The description certainly sounds a lot like what Google announced yesterday. Microsoft has already been working on developing bot technologies, through the Bot Framework that it announced at its Build 2016 developer conference a few weeks ago. Several examples are already available in preview form, and the company is accepting submissions to its Bot Directory. 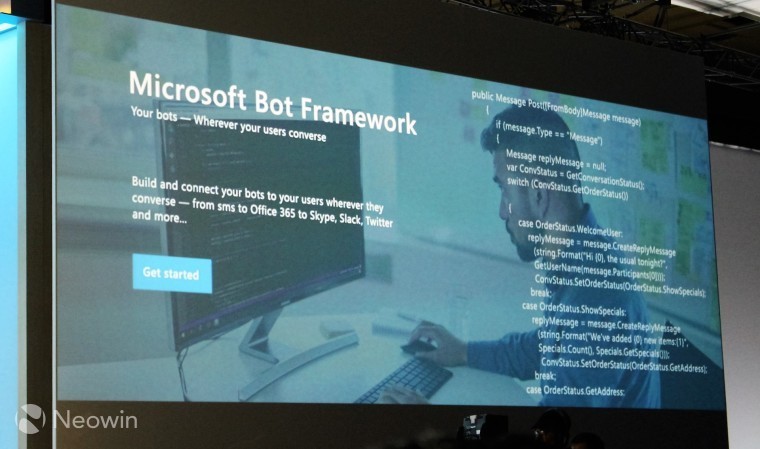 Of course, the obvious question is that of where the new Bing Concierge Bot fits in with Cortana. That's not yet clear, and according to Mary Jo, Microsoft isn't saying any more on the matter just yet.

But just as with Cortana, Bing provides the back-end (the 'secret sauce' as Mary Jo puts it) that powers Microsoft's bots, as well as the digital assistant itself. Bing infrastructure conducts the searches, maps relationships between users and data, and builds the knowledge that helps to power the experiences that users access at the front end, whether through Cortana, Bing searches or bots.

And given Microsoft's growing emphasis on Cortana as the 'face' of natural user interactions with their devices, it seems likely that the company's development efforts on what it currently refers to as the Bing Concierge Bot will eventually be integrated into Cortana.

That's pure supposition for now, though - but either way, it's clear that Microsoft is preparing to fight back against Google's capable new Assistant.