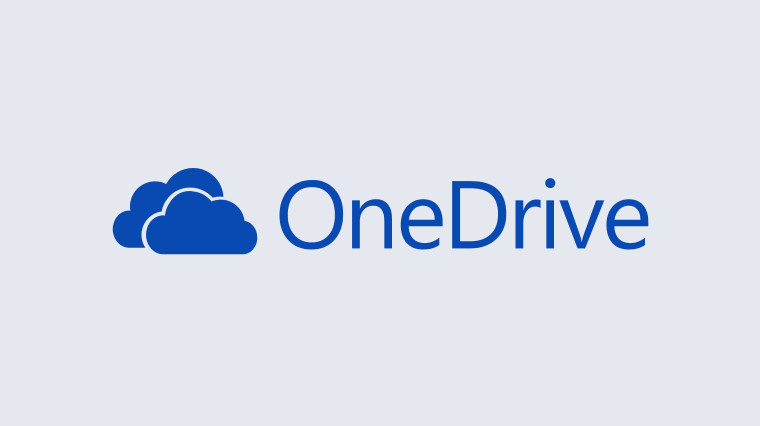 Today, Microsoft announced that they would be making some changes to OneDrive by discontinuing unlimited storage and also reducing free storage capacity from 15GB to 5GB for all users.

The changes arrive due to Microsoft discovering that some users were abusing the online storage service. Microsoft disclosed that in some extreme cases, users were storing in excess of 75TB (75,000GB) of data on a single account.

Microsoft has outlined the following changes that will go into effect:

As mentioned above, some of the changes won't occur immediately as Microsoft will allow users some time to transition.

If you would like more information regarding the changes, Microsoft has a fairly detailed FAQ available. What are your thoughts about the new changes?