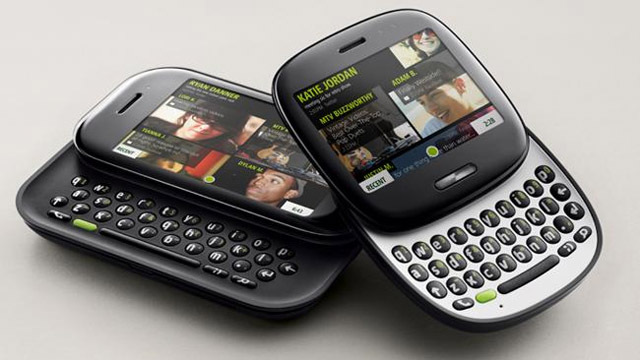 Microsoft has stated that the Kin will only be able to update itself on 15 minute intervals.  The Kin devices will not have true push technology so don’t expect Twitter feeds to be updated in real time.

It’s not entirely surprising that Microsoft is only allowing the devices to sync on a pre determined interval.  According to Engadget, the idea may be to help reduce the data footprints so that Verizon will not kill the device with high priced data packages that may stunt the adoption process.  On this subject, one engineer was quoted as saying, "We didn't want the device always pulling data from the network".

The phone is clearly targeted and teens who want feature rich phones but whose parents do not want to pay the high premium for such devices.   Microsoft knows this and is actively targeting both teens with the feature rich phones, but a locked platform, and parents, with lower data prices. Another reason for the 15 minute delay could be for increased battery life for both the devices.