Microsoft has launched a new 8.9-inch Windows tablet - but if you were hoping that the company had finally got around to launching its unreleased Surface mini, you're out of luck. Besides, the mini had an 8-inch display, whereas this device is slightly larger - and unless you're a big fan of the Real Madrid football club, you're probably not going to want it anyway.

In its role as official technology partner for the world-famous team, Microsoft has launched the 'Windows Tablet Real Madrid Edition' (or 'Windows Tablet Edición Real Madrid', if you prefer) in Spain, and in addition to offering some decent specs, it can also be personalized with a range of options, including:

The special edition Windows 8.1 tablet comes with the new Real Madrid app pre-installed, allowing users to connect with the team's community of fans and access exclusive interviews and other content. Key specs of the device include: 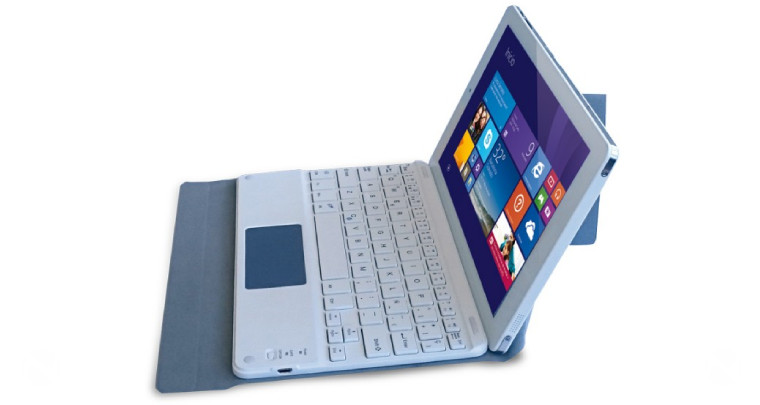 There are two pricing options to choose from:

While the tablet itself doesn't feature Microsoft branding, the packaging does, and so does the sales site for the device. As with other affordable Windows PCs, the Windows Tablet Real Madrid Edition also includes a free one-year Office 365 Personal subscription (worth €69), which comes with 1TB of OneDrive storage.

And to sweeten the deal further, Microsoft is also running a special launch promotion for the device: early buyers of the tablet will get two free tickets for tours of the team's Santiago Bernabéu stadium.

Update: As Neowin member 'illegaloperation' points out, if you were wondering whether or not Microsoft designed and developed the device itself, the answer (unsurprisingly) appears to be no. It looks like the company used an existing reference design from Chinese ODM Chiwu, called the V89.