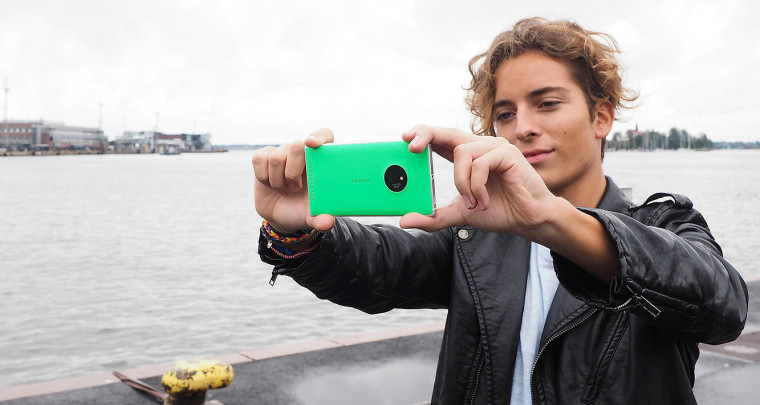 It’s rumored Microsoft will soon drop the Nokia brand from its smartphones, and it appears the company is getting a head start on the change by launching its own mobile devices website.

The website, called simply Microsoft Devices, solely highlights products made by the Nokia device unit Microsoft purchased earlier this year. Smartphones and tablets from the Lumia line are listed on the website, though Microsoft’s Surface tablets are oddly lacking from the product manifest. Two weeks ago, Microsoft began preparing to drop the Nokia brand from its lineup by removing the name from some apps, which are now branded as Lumia apps.

Microsoft hasn’t tipped its hand as to what will happen to the Surface brand once the former Nokia unit is firmly integrated with the company’s lineup, though some rumors claimed the company was deciding between whether to keep either Lumia or Surface as a single brand name. One report claimed Microsoft will cease using the Surface brand entirely, though that report also claimed the smartphone line would be called "Nokia by Microsoft," which doesn't appear to be the case.

In addition to the Windows and Windows Phone products, the Microsoft Devices website also lists the Nokia X and its apps as well as the Asha line and its apps. Both product lines are expected to be dissolved at some point in the near future.

As part of its acquisition agreement with Nokia, Microsoft has the right to continue using the Finnish company’s name on smartphones already on the market, though it also has a license to use the Nokia name for feature phones for 10 years. Rumors of Microsoft's plans to cease using the Nokia brand have caused some confusion for the Finnish company, however, as it issued a statement saying it wasn't dead, just that Microsoft won't continue using the name.