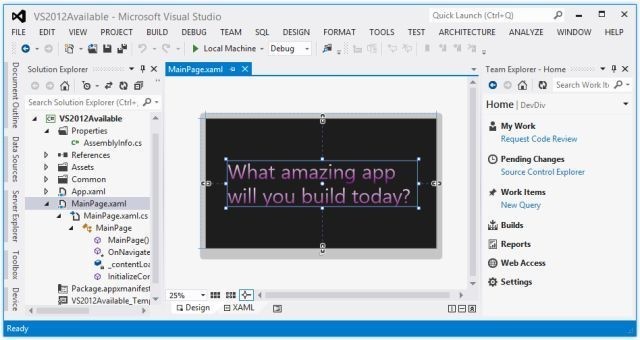 The official announcement states that Microsoft wants to have the .NET Foundation "serve as a forum for commercial and community developers alike to strengthen the future of the .NET ecosystem by promoting openness, community participation and rapid innovation." As its first step towards that goal, Microsoft has released 24 .NET related programs to the open source community, under the Apache 2.0 license.

One of those programs is Microsoft's new .NET Compiler Platform that goes by the code name "Roslyn". It has a number of APIs designed to expose the Microsoft C# and Visual Basic .NET compilers via a "compiler as a service" design.