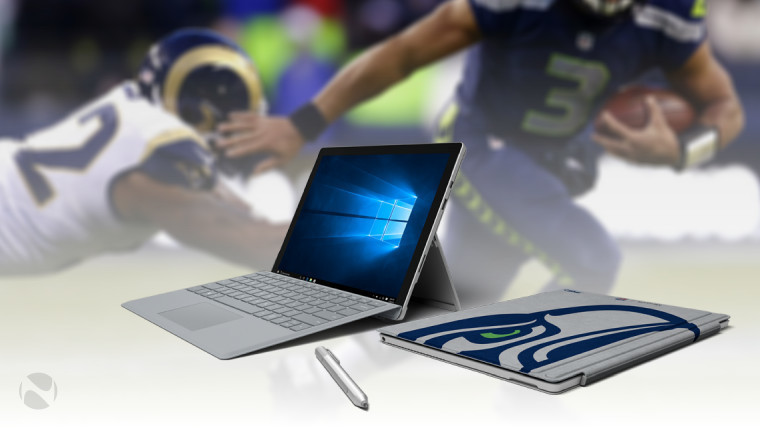 Microsoft has announced the launch of a new range of Type Covers for its Surface Pro devices, building on its partnership with the NFL.

Technically, the new versions are identical to the Surface Pro 4 Type Covers that the company launched last year, but for American football fans, what matters most is what's on the outside. The Surface Special Edition NFL Type Covers are decorated with full-color designs for each of the 32 teams, from the Arizona Cardinals to the Washington Redskins. 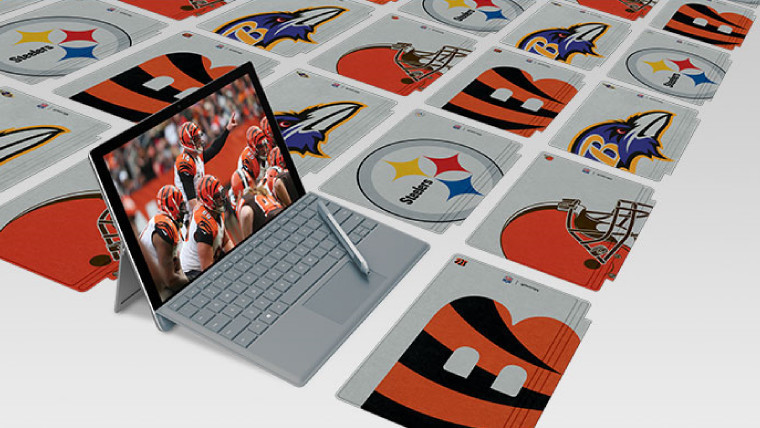 Despite launching alongside the Surface Pro 4 in October, these latest Type Covers are also compatible with the Surface Pro 3. The new NFL versions will set you back $159.99 - identical in price to the Type Cover with Fingerprint ID or the Signature Type Cover with Alcantara fabric that went on sale earlier this year, but $30 higher than the 'standard' version of the keyboard.

If you buy a Surface Pro 4 with any NFL Type Cover before January 1, 2017, you'll also get 15% off an NFL Game Pass. Details of that offer are available at SurfaceNFLfan.com.