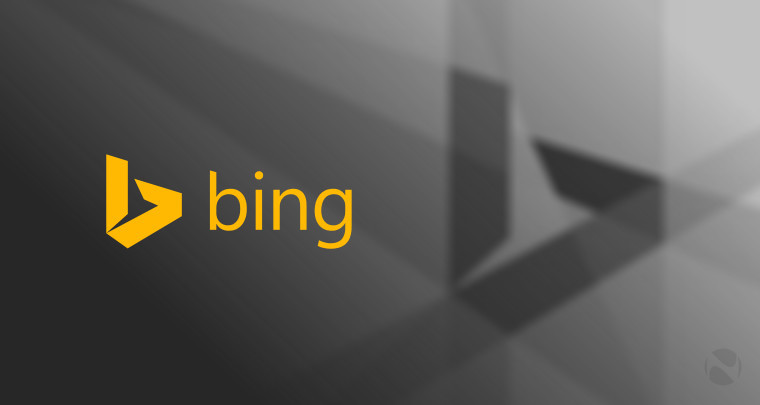 Today, I’d like to introduce you to the new Bing Network. At Bing, we’re building a platform that gives people “knowledge for doing” in a more natural, predictive and personal way. It’s the intelligence that spans not just across Microsoft products but across platforms and across partners. Bing Network connects you to the moments that matter by being in the products people use every day.

With the transition of all U.S. accounts (and with them, people and account management) from Yahoo to Bing, the Bing Network also represents an expanded network of partners, including AOL, Wall Street Journal and more, adding more searches and clicks to the network every day.

Microsoft did quite a bit of boasting about Bing in their announcement. Bing delivers search results from Apple products when a user uses Siri or Spotlight search. Bing also delivers results from Amazon's products as well. AOL search is also powered by Bing.

Cortana is likely the most notable front end for Bing. With Windows 10, Cortana is now available for PCs and is coming to Xbox One. In fact, Bing was the only major search engine to demonstrate growth in the month of January.

Microsoft believes that the intelligence behind Bing and Cortana is what makes the Bing Network unique. It delivers people a "knowledge for doing".

The slogan for the new Bing Network will be "Be There." They're promising that this change will see "changes to how the Bing brand looks including a new logo, photography style, and color".