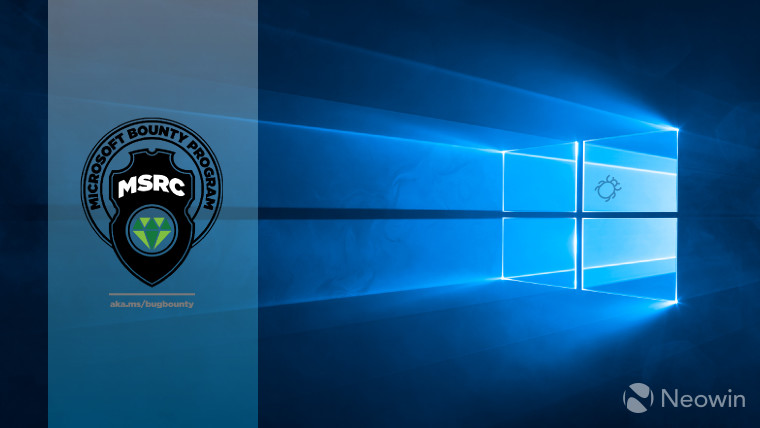 Microsoft has announced the launch of its new Windows Bounty Program, two years after Windows 10 was originally released. Like other tech giants, Microsoft has offered bounties for some time, and recently announced the indefinite extension of its Bug Bounty Program for Edge - but this is the first time that the company has established a complete program across its Windows operating system.

Key highlights of the program include:

Microsoft also highlighted the targets of the Windows Bounty Program, and how much it will pay out for new vulnerabilities discovered in each category:

Further details on all of Microsoft's bounty programs can be found on the MSRC Security TechCenter site.