Earlier this month, the UK's largest independent handset retailer, Carphone Warehouse, confirmed plans to launch exclusive colour variants of Microsoft's Lumia range. The retailer has already launched a yellow version of the Lumia 530 - the only company to do so in the UK - coinciding with a price drop on the device, which can now be purchased for just £49.95 off-contract. 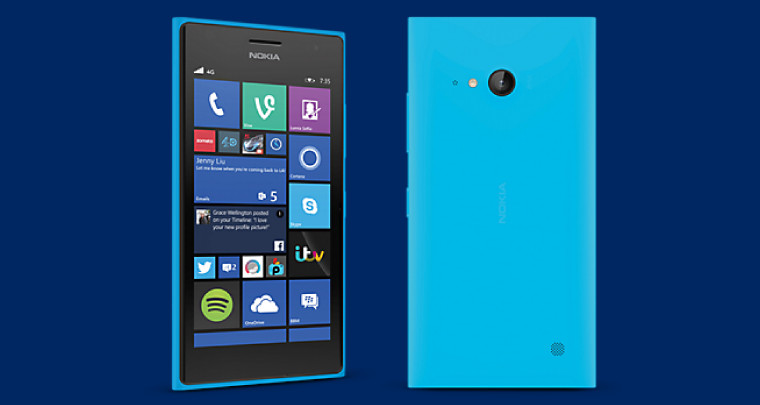 The next exclusive colour has now arrived at Carphone Warehouse, and it's available for a device a little further up Microsoft's Windows Phone range. The Lumia 735 is now available in cyan (or 'blue', as CPW refers to it), marking the welcome return of the colour, which hasn't been seen on a Lumia device for some time. Nokia abandoned its cyan (and magenta) devices a while back, focusing more recently on yellow, green and orange.

The cyan option on the Lumia 735 is so exclusive that it hasn't even been officially announced by Microsoft - at its launch, only green, orange, black and white were listed, and even Microsoft's site does not include any mention of a cyan option. Whether or not the cyan model will make it to other markets - or if a blue shell will be sold internationally for those who have already bought the Lumia 735 - remains to be seen. 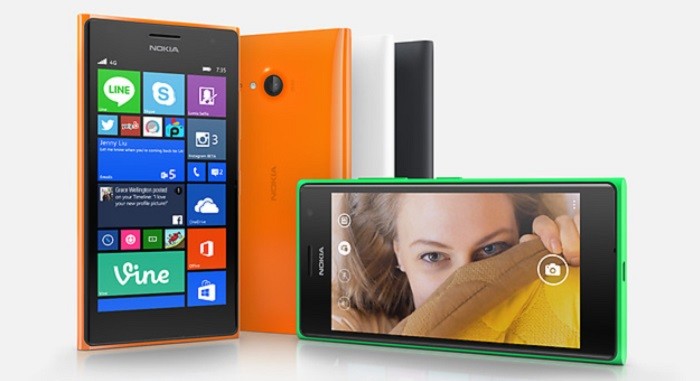 For now, those in the UK can pick up a cyan, orange, green or black Lumia 735 from Carphone Warehouse for:

Be sure to check out our closer look at what the Lumia 735 has to offer, including some of our early impressions in testing the device ahead of our full review.