In recent weeks, Microsoft has been quietly boosting its efforts in quantum computing, including the hiring of Douglas Carmean, who previously led the design of multiple processors at Intel, to join its 'Station Q' research and development team.

Quantum computing is a field that many will have heard of, but that very few really understand - and with good reason, as this is still an area of science that is in its infancy, with many discoveries still to be made. The giants of the technology industry have been investing in quantum computing research for some time; Microsoft's own R&D efforts have been ongoing for the best part of a decade.

No, we don't know what any of this means either

But what exactly is quantum computing? And how does it differ from the computing that we know and love/hate today?

People with very large brains at Microsoft have put together a nice, easy-to-understand video overview to help the rest of us mere mortals to grasp the basic concepts behind quantum computing, and its potential to completely transform technology - and, one day, perhaps even to help us unlock some of the biggest secrets of the universe around us.

Current computing is built on information stored as bits - either a 1 or 0 - arranged in strings - but while we've been able to do amazing things built on that convention, there are constraints to what can be achieved: "Classical computers have limits to their problem-solving prowess," says Microsoft. "There are some problems so difficult that even if all the computers worked on the problem in tandem, it would still take them a very long time to solve it."

But quantum computers eschew traditional bits in favor of quantum bits, or 'qubits'. Quantum mechanics are fundamentally divergent from conventional classical physics; particles in a quantum state can 'share' information from one place to another, and 'entangled' quantum particles can maintain a direct connection to each other, no matter how great the distance between them. Particles can also achieve 'superposition' in a quantum state, allowing them to exist in multiple states at the same time.

This is what makes the possibilities of quantum computing so exciting. A qubit can exist as both a 1 and a 0 simultaneously, which opens up the potential for exponential growth in computing calculations. 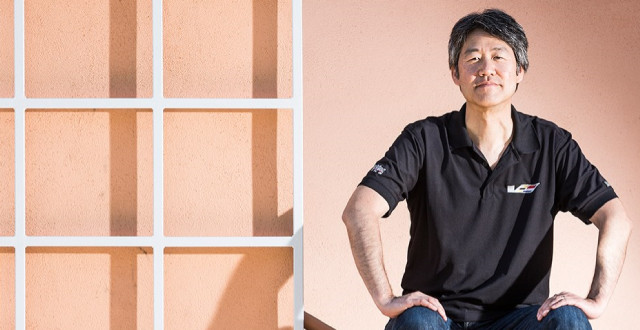 The head of Microsoft Research, Peter Lee, explained: "It's like that old story problem from math in school where you offer kids a thousand dollars right now, or to give them one penny today, two pennies tomorrow, and continue to double that every day for 30 days." Most choose the thousand dollars up front, he added, but those that opted for the pennies would end up with over $10.7m a month later.

The potential for quantum computing is, quite simply, massive. As Microsoft says, "with long strings of qubits performing computations, problems that would take computers eons to solve could be tackled in the time it takes to grab a cup of coffee."

For industries and fields that rely heavily on computational calculations - such as medical research, engineering and machine learning - quantum computing could help to solve some of the biggest problems and mysteries of science.

To find out more about Microsoft's quantum computing efforts, check out the company's fascinating in-depth look into its Station Q research center.