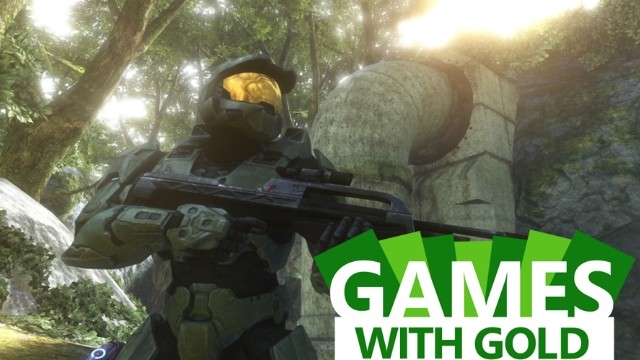 Microsoft has announced its Games with Gold program, which offers two free games monthly to Xbox Live Gold subscribers on the Xbox 360, will become permanent. The program was previously scheduled to end this year.

The announcement, made Friday in a post on the company's official Xbox Wire website, claims the decision to extend the program was made based on positive reaction from Xbox Live users.

"According to recent surveys, 97 percent of participating members have given their stamp of approval for Games with Gold," the post states, "and we’re excited to continue bringing you great games every month as part of our ongoing commitment to providing great value on Xbox 360."

The announcement of the program's extension doesn't reveal if the program will make its way to the upcoming Xbox One console, though that seems unlikely given that the games released through the program have all been more than a year old, with the majority being three years old or older. "Halo 3," which was made available as part of the program on Wednesday, for instance, was released Sept. 27, 2007.

Microsoft announced Games with Gold on June 10, planning to run the program until Dec. 31. Through the program, Xbox Live Gold members receive a free game on the first and 16th day of each month.