A potential “Surface Phone” may not see a release until 2017, and will come in three different variants, according to a report by Windows Central. This news comes after Microsoft said that they're not focusing on mobile this year, instead focusing on Windows 10 as a whole.

Rumors of a Surface phone have circulated for quite some time, ever since Panos Panay, the man responsible for the Surface line, took over engineering for all of Microsoft’s premium hardware. The Lumia 950 and 950 XL that Microsoft unveiled last year were less impressive than some had hoped, and while those devices were likely among the last remnants of Nokia's hardware efforts, it was said that a ‘Panos Phone’ has been in development for a while.

Little has been revealed about the device so far, though it’s widely believed to follow the design language of the Surface line. It may also include Surface Pen support. Initially, we were expecting the device in the second half of this year, to coincide with the Redstone 2 update. It seems that the update was pushed back to next Spring, which adds some credence to the rumored early-2017 release date for the Surface Phone. 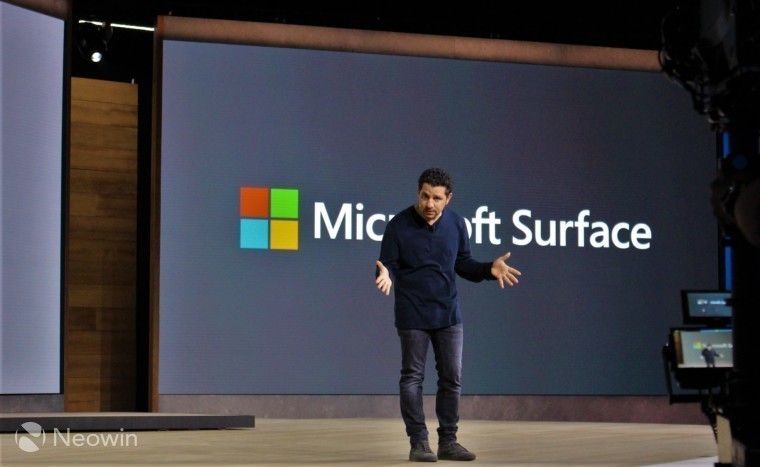 Another bit of juicy news points to Microsoft releasing three different variants of the device; for consumer, business, and enthusiast. This falls in line with the company’s hardware focus, laid out by Nadella last year:

“For people who love Windows, we'll have a flagship device… For business customers, it's about custom apps they want to deploy onto those endpoints with management and security. For the value smart phone segment, I want to focus on where we can put Office and our communications and Skype… for the first time smart phone buyer.”

With this kind of philosophy, the idea of three Surface phone variants makes sense. It may also help establish a more focused branding effort, away from the often confusing numerical scheme found on the Lumias.