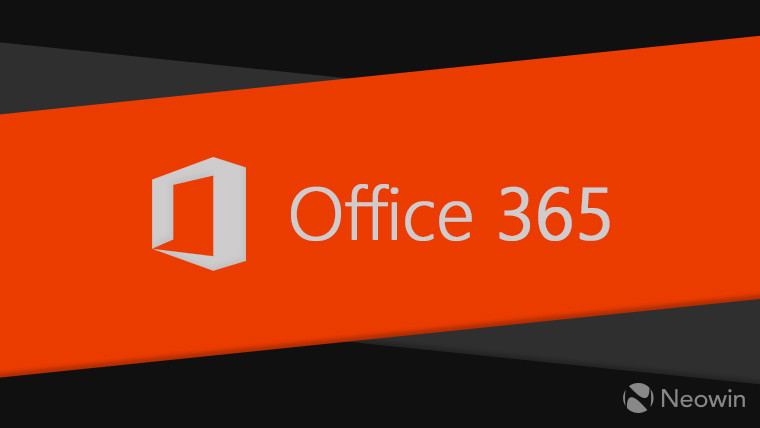 Microsoft is teasing something "big" for its Office mobile apps tomorrow. Various members of the Outlook team are promising a big announcement, and based on the teases, it's going to be dark mode. After all, Office does support dark mode in most other places.

On Windows, the OneNote UWP app picked up the feature back in May. The rest of the Office apps on Windows have had a dark theme for years, and they support macOS dark mode as well. It only makes sense that with proper dark theme support coming to iOS 13 and Android 10, that Office will want to be on board.

One switch can change everything.

Based on the tweet, it does seem that there will be a toggle for dark mode in the apps, rather than just going by what your system setting is. Unfortunately though, consistency isn't really Microsoft's strong suit when it comes to these things. OneNote on Windows 10 automatically uses your system setting, while various other Microsoft apps like To-Do make you set it manually.

The company did release new Office beta apps for iOS today, shortly ahead of publishing, but they do not include any dark theme features.