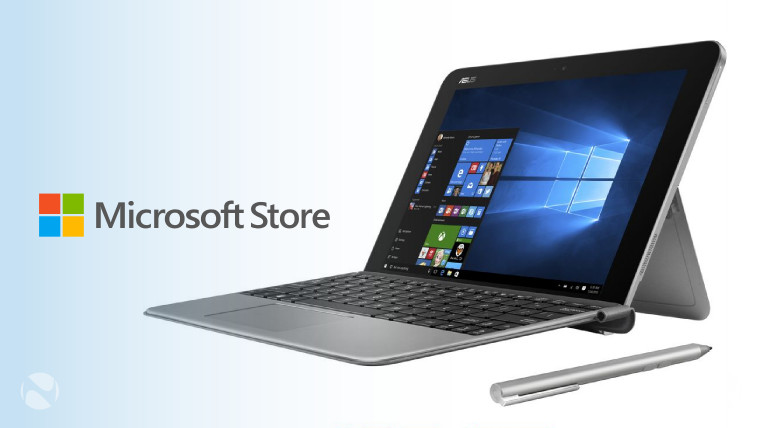 In May, ASUS unveiled the Transformer Mini, a low-cost Windows 10 tablet with a detachable keyboard and stylus support, offering a solid range of specs for buyers with modest budgets. It's usually priced from $349 for the 64GB model - the 128GB model costs $50 more - but it's now available with a chunky discount. 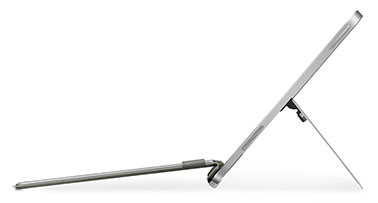 The Microsoft Store has cut $100 (29%) off the Transformer Mini T102HA-C4-GR, the gray 64GB model of the device. That means that you can now buy that model for $249, which includes both the detachable keyboard, and the pen.

This is the second time in recent months that Microsoft has offered the same model at that price. Its previous deal ended on March 28; the latest offer began over a week ago, and will continue until June 18, so there's plenty of time to take advantage of the discount - but bear in mind that it will only remain available "while supplies last". The current deal on the Transformer Mini appears to be linked to Microsoft's 'graduation sale' that began last week, although it wasn't specifically highlighted in the company's blog post announcing those deals.

The Transformer Mini features a Surface-style rear kickstand, as well as a fingerprint sensor supporting Windows Hello biometric authentication. Its other key specs include:

You can get a further overview of the ASUS Transformer Mini in the video below: