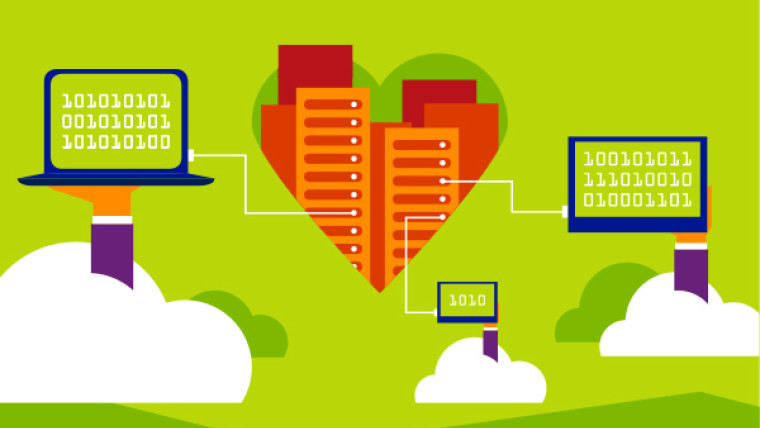 Along with its recent and shocking set of announcements regarding SQL Server 2016, Microsoft has decided to offer free SQL Server licenses for its customers to help with migrating away from Oracle database software. It's positioning this sale as an opportunity to "break free from Oracle". This offer is only available to Software Assurance subscribers, which is an enterprise licensing agreement that Microsoft offers to large customers.

Along with the free licensing, Microsoft is also offering free SQL Server training for database administrators and subsidized deployment dollars to offset the capital cost of changing such fundamental software. The switch is being sold as improving performance while reducing costs with features such as in-memory operations across all workloads and a departure from Oracle's often-criticized licensing model.

This offer is available for a limited time, until June 30, 2016 and has the potential to drastically reduce application costs for any organizations taking advantage of this offer. Because Software Assurance customers already pay significantly less than the full retail value for their licenses, often negotiated directly, the discounts may be less extreme for some, but this will still be a very nice offer for administrators on the fence about which database solution to moving forward.

Along with this announcement, Microsoft has officially kicked off its SQL Server 2016 launch events at Data Driven, and is reminding potential customers about all the features it has added and improved in the new version at the Official Microsoft Blog.

Editor's note: This article was amended after publication to remove a reference to the retail price of SQL Server 2014 Standard Edition, given that 'real world' licensing costs - beyond the basic retail price - can vary significantly depending on the configuration required by each customer.