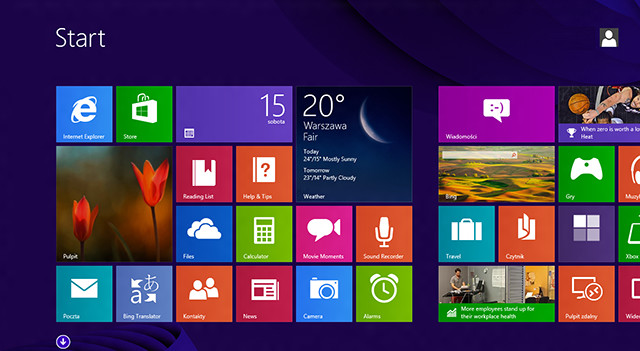 Microsoft released Windows 8.1 Update earlier this week and, as expected, not everyone was able to install the software on their Windows 8.1 PCs. This has caused the company to release at least two patches since Tuesday to fix installation problems.

However, many of the people who have written in the Microsoft Answers forum claim that their install problems remain. Some have found that this workaround solves their issues:

Keep in mind this is a third party workaround and not authorized by Microsoft. According to a recent post on the forum, the company is aware some people are having issues installing the Windows 8.1 Update. A message that allegedly came from a Microsoft technician says, "This is being worked upon by research team and they should come out with public article for the same."

Microsoft has already announced that Windows 8.1 users are required to get the Windows 8.1 Update, or they won't be able to receive any further updates for the OS,

Thanks to Neowin reader "Ryan Bowden" for the tip!