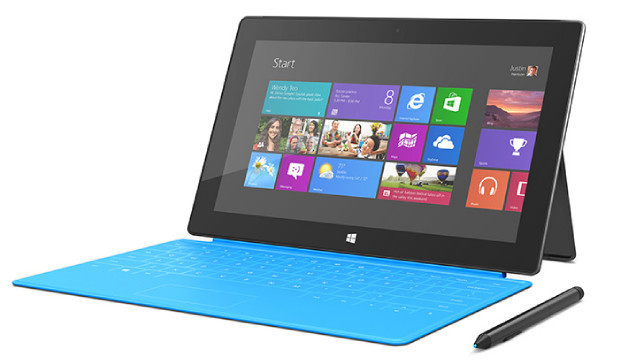 The second Tuesday of the month is known as "Patch Tuesday" in developer circles, as Microsoft usually releases both security and software updates for its products on that date. Usually, that includes new firmware versions for Microsoft's Surface tablets but today Microsoft has confirmed to Neowin that only the Surface Pro model is getting such an update currently.

Microsoft's Surface history pages show that Surface Pro owners will get an update that will "improve the experience" of using the Type Cover 2 and Touch Cover 2 keyboards while using Windows 8. The Surface RT, Surface 2 and Surface Pro 2 received no such firmware updates today, although the Surface 2 did get a minor patch last week that fixed an error that was causing some owners to see a request to enter their BitLocker recovery key.

Owners of the Surface Pro 2 are still awaiting word when it will get a new firmware update, after the one released during "Patch Tuesday" in December was retracted a few days later due to battery and installation issues. At the time, Microsoft said that a new version would be released "after the holidays." We contacted the company today to get an update and a Microsoft spokesperson told us, "Our customers’ experiences are very important to us and we are working hard to release an update package as soon as possible."