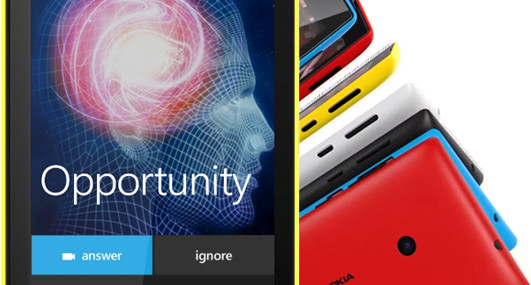 As Windows Phone devices slowly but surely gain market share on Android and iOS products, Microsoft is also seeking to expand the markets available for Windows Phone app developers. Today, the company revealed some more efforts it has made to help app makers for those phones.

Finally, Microsoft is promising that the Windows Phone Dev Center will soon have some more improvements and additions, including a way to review an app submission before making a decision to actually submit it for consideration by Microsoft.