Earlier today, we reported on the visit of Indian Prime Minister Narendra Modi to Google's US headquarters - an opportunity that the company used to announce plans to offer free Wi-Fi at 400 Indian Railways stations, as part of the government's Digital India program.

Microsoft is also joining the Digital India initiative, as its CEO, Satya Nadella, revealed at a dinner hosted in honor of Prime Minister Modi's visit. As The Times of India reports, Nadella said his company intends to work with the government to deliver affordable broadband connections to 500,000 villages across the country. 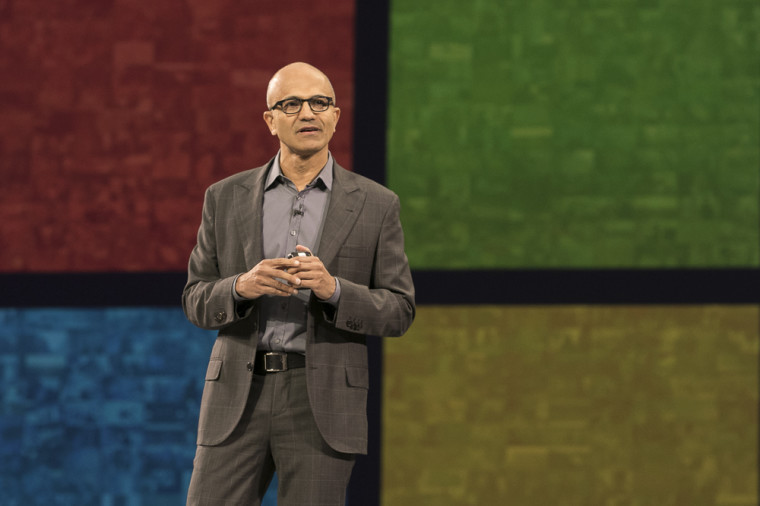 He explained why bringing internet access to these communities is so important:

We believe that lost-cost [sic] broad band connectivity coupled with the scale of cloud computing intelligence that can be harnessed from data can help drive creativity, efficiency and productivity across governments and businesses of all sizes.

Nadella also said that Microsoft will begin offering cloud services running on servers in its own domestic data centers in India. He said that further details on this "big milestone" will be announced soon.

Source: The Times of India via Windows Central