Microsoft may be selling out of some models of its new Surface 2 and Surface Pro 2 tablets, ahead of its official Oct. 22 launch date, but that is not stopping the company from promoting the use of the tablets for various occupations. One of those uses is to create digital artwork of all styles and forms.

In a new post on the Surface blog, Microsoft gives examples of how Surface owners are creating artwork. One of them is U.K. artist Roz Hall, who has created digital paintings with the iPad but has now switch over to the Surface, using the free Fresh Paint app for Windows 8. Quite frankly, his work is pretty incredible and shows how true talent can use digital tools to create amazing artwork. 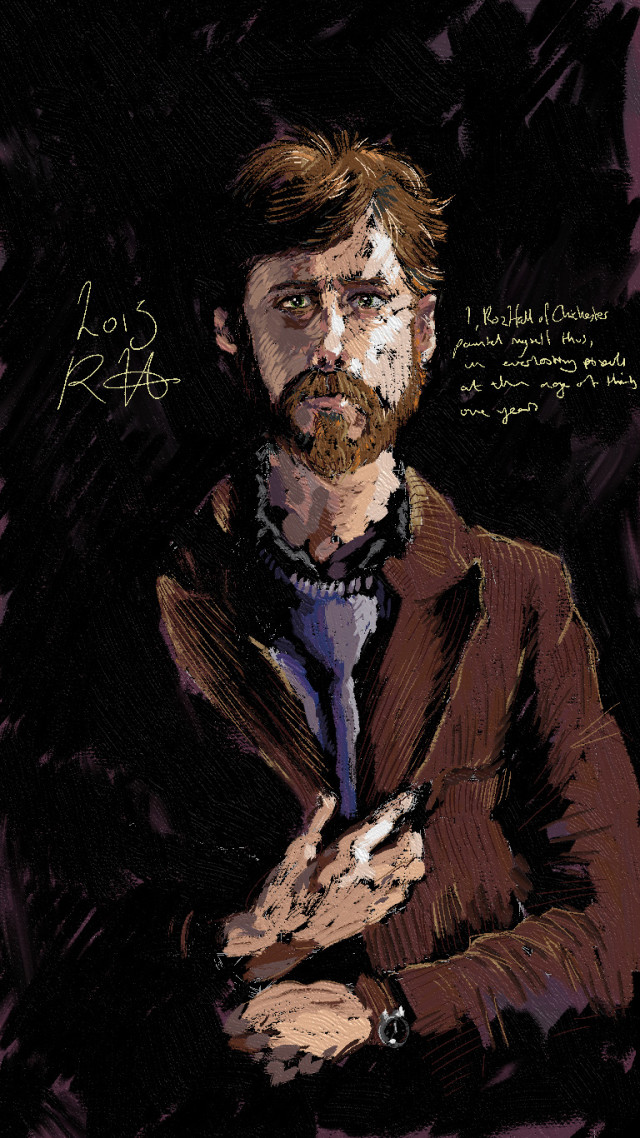 Another artist who has expressed his positive views on the original Surface Pro in the past is Mike Krahulik, who draws the popular web comic strip series Penny Arcade. In a recent post on the Penny Arcade site, he said that he was able to demo the new Surface Pro 2 at the recent Surface launch event in New York City and seemed pretty impressed. He also stated why he doesn't use an iPad to create his comic strips:

I had to explain the concept of pressure sensitivity, my need to run programs like Photoshop, Manga Studio and also the power of a real Stylus. I’ve pitched the device to all my artist friends so telling people about why it’s rad for drawing is pretty easy for me at this point. Huge parts of the Tithe have been drawn on my Surface and some pages have been made 100% from start to finish on it. It has literally changed how and where I work.

Microsoft promises to offer more testaments to the new Surface tablets from people working in other creative fields in the next few weeks.