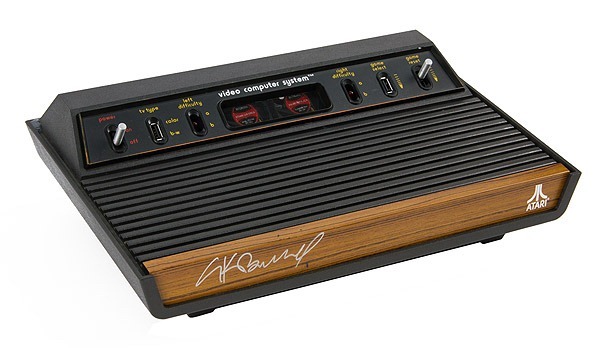 A couple of weeks ago, Microsoft announced a partnership with Atari that resulted in a way for people to play classic Atari games in their web browser. As part of this partnership, Microsoft and Atari worked with Hard Drives Northwest to make a small amount of PC case mods that have modern PC technology inside a classic Atari 2600 game console.

In a post on the Extreme Windows blog, Microsoft admitted that the first attempt to make the Atari 2600 case mod didn't work out well. The heat from the PC components melted the case. Microsoft said, "The folks at Hard Drives Northwest solved this issue by adding a fan in the bottom of the case, and also dual fans in a cutout where the cartridge port would normally be located." 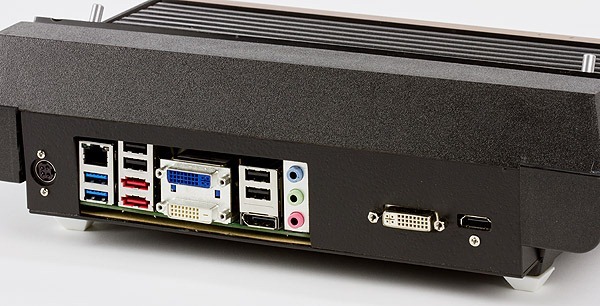 While this Atari 2600 case mod won't be sold in normal channels, Microsoft said that the freddiew2 YouTube channel will give away two of these cool case mods.