Microsoft has rebranded its Xbox Music app on iPhone to Groove, finishing the overhaul of the music service's apps across a variety of platforms and on its official website.

The updated app, now available in the iTunes store, features a slightly redesigned interface, eschewing the green of its predecessor for the all-black look found on the Groove apps for Windows and Android. In addition to the design change, the ability to stream music uploaded to OneDrive has been added, a capability users don't need a Groove Music Pass for.

Unfortunately for fans of the service, however, that's the extent of feature additions. The almost-entirely cosmetic update doesn't add capabilities such as being able to view recent releases or top artists, as found on the Groove app for Windows 10.

The update to the iPhone app follows the rebranding of the Xbox Music site and Android app to Groove last week. Prior to those updates, Microsoft changed the service's branding inside the Windows ecosystem in early July. 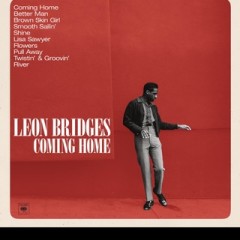 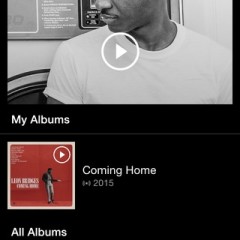 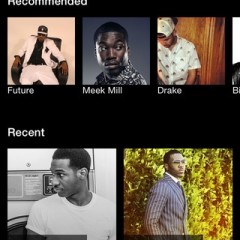 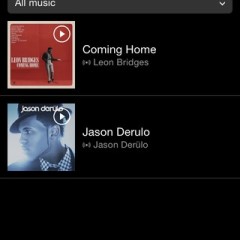