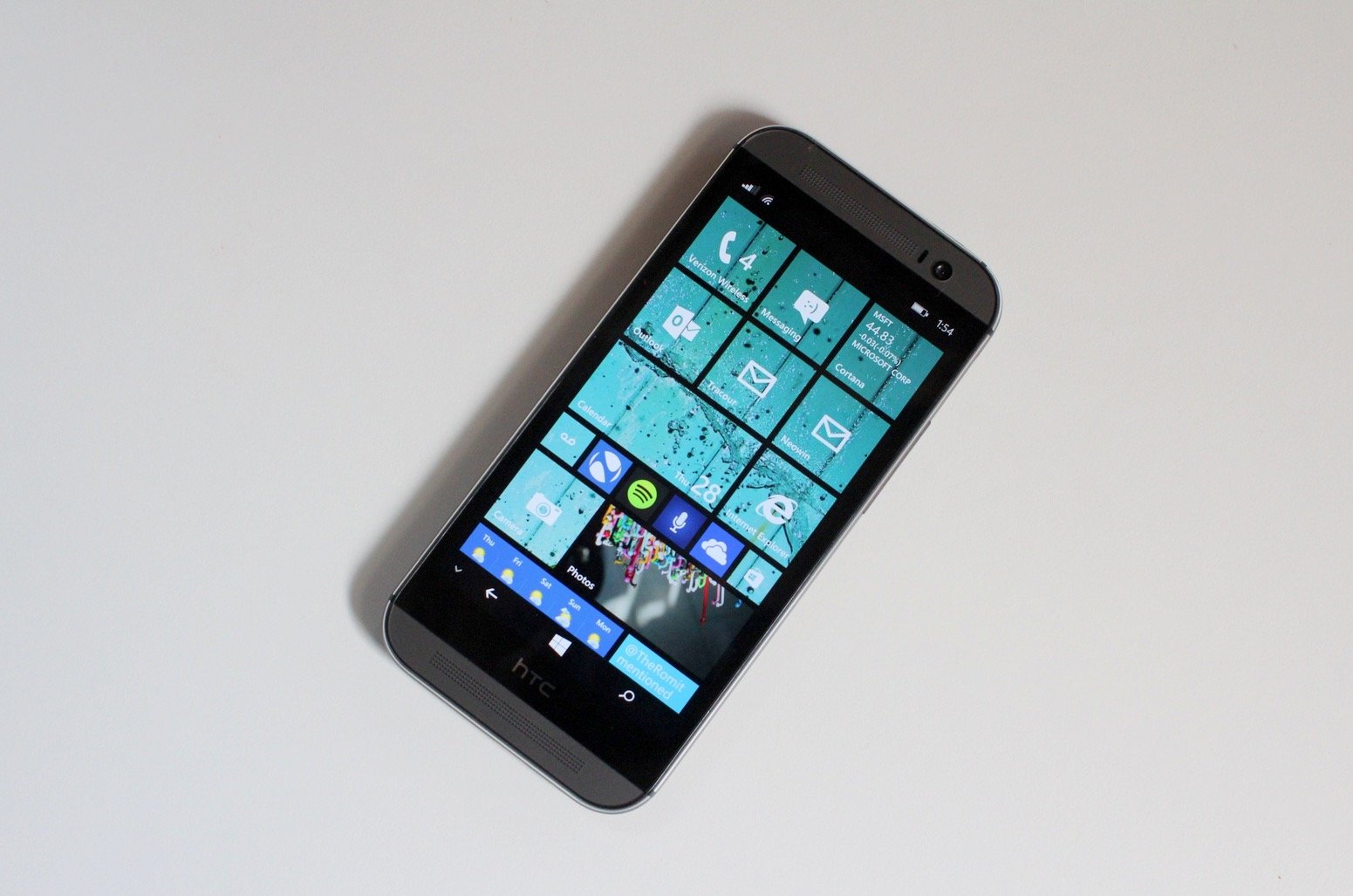 Microsoft has pushed out an update for the Developers preview program for its Windows Phone users which bumps the build number up to 8.10.14192.280. Microsoft has labeled this update as 'critical,' but based on the reasoning, it does not appear to be security related.

This update contains our usual scope of fixes and improvements. We’re requiring this update so we can continue to test our update systems. The update will show as a "critical update" on your phone.

To grab the update on your device, as long as you are part of the developers program, go to settings - > phone update -> check for update. After doing this, your phone should see the new download and begin installing the patch; expect the install to take around ten minutes.

Let us know if you find any hidden gems in the build, but we are not expecting too much in this update in terms of new features.