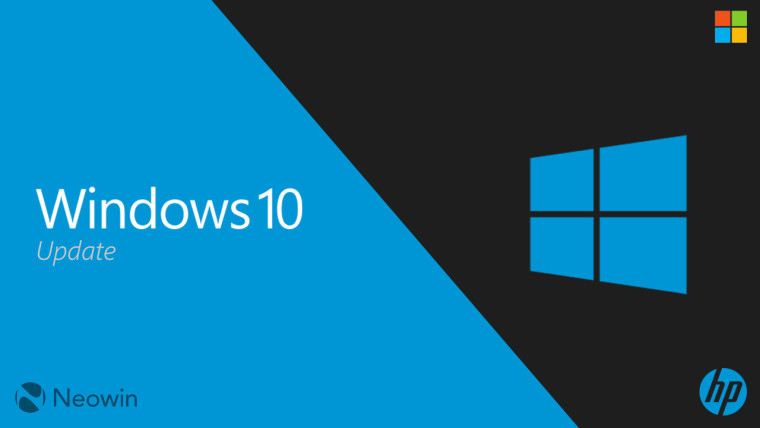 The Battery Health Manger in the BIOS helps the laptop manage battery charging patterns to avoid overcharging that could result in the swelling of the battery or overall degradation. However, this setting had to be turned on manually and set to ‘Let HP Manage My Battery Health’ by users. This update changes that and enables the configuration by default. The manufacturer adds that the tool in the BIOS has been updated with “new and improved charging algorithms”.

The update is rolling out to business PCs running Windows 10 version 1809 (October 2018 Update) or newer. HP has listed all the devices that will be receiving the update in a post here. The list includes 400 and 600 series ProBook, 700, 800, and 1000 series EliteBook laptops, ZBook models, and more devices including some retail thin clients.

Users of these devices can check for updates on Windows Update to see if the release is being offered to them. Additionally, users can also head to the Update Catalog here to download the update package manually depending on their Windows 10 versions. Microsoft also notes that the update installation will not require a system restart.