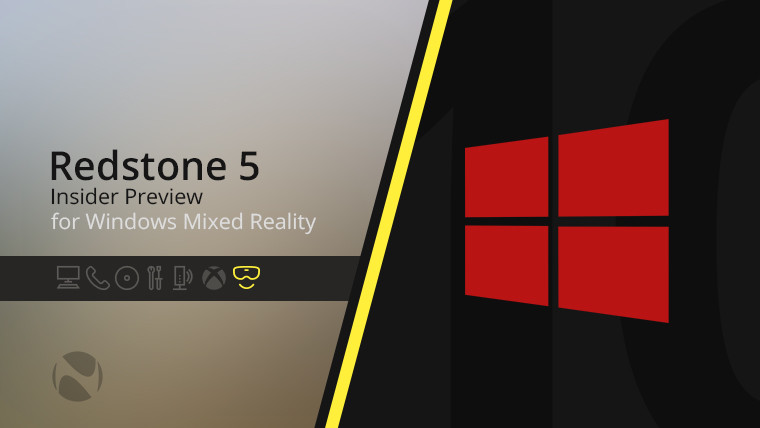 Microsoft rolled out build 17744 for PCs earlier this week, but a day later, the company also rolled out build 17743 for HoloLens in the Fast ring. The bulk of the new additions in the Redstone 5 branch have already been made in an earlier build, and Microsoft is now focusing on fixing any issues with the update.

This release includes "incremental bug fixes and stability improvements", but only one item actually makes the list of resolved issues:

This is definitely a minor update for the two-year-old holographic headset, even for a bug fixing release. Last week, build 17737 included a number of improvements, ranging from notifications to Cortana and covering many other aspects of the OS.

Redstone 5 itself isn't as small of an update, however, as it is set to bring a whole range of improvements and new features to bring the HoloLens closer to the experience offered by other Windows 10 devices. This includes actionable notifications, support for Miracast, and the addition of nearby sharing, a feature that was added to Windows 10 PCs with the April 2018 Update.

Windows 10 version 1809 is expected to begin rolling out to the public sometime in October, and HoloLens should receive its own update after that.