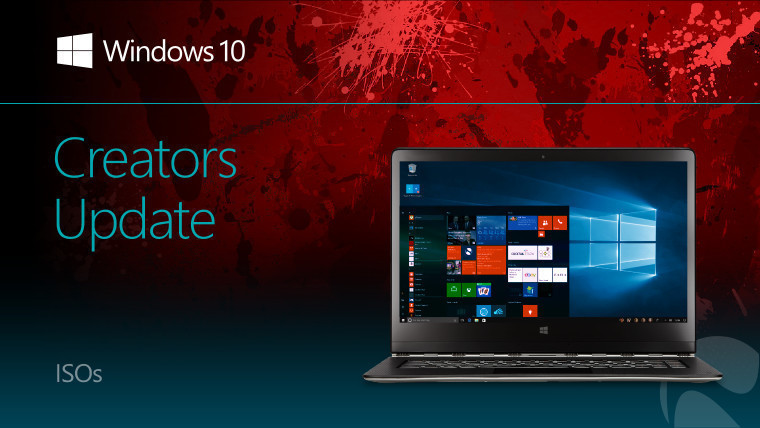 Microsoft may be done releasing new Fast ring Insider Preview builds for the year, but there's still work to be done. After releasing Windows 10 for PCs build 14986 to the Slow ring last week, the company is now offering ISO images of the build.

The build contains a ton of new features, including new abilities for Cortana, Windows Ink improvements, a new Windows Defender dashboard, and much more. There are also a number of new features for Asian users.

14986 was the first PC build to ship with the Unified Update Platform (UUP), which should significantly reduce the download size and install time of future builds. Once you install it, upgrading to the next build should be much more painless than previous ones.

Some users have reported problems with installing build 14986 via Windows Update, so if none of the workarounds have worked for you, installing it with an ISO should fix the issue for you. Of course, you should make sure to set your PC to the Slow or Fast ring once you've done your clean install.

You can download the latest ISOs from the Windows Insider site.