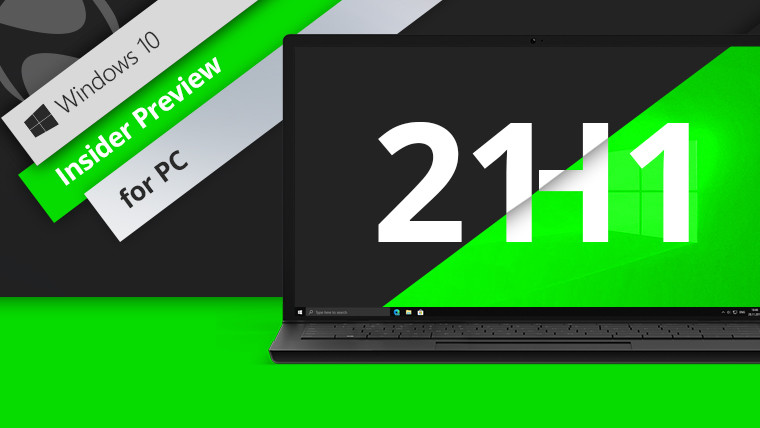 Today, Microsoft released Windows 10 Insider Preview build 20150 to the Dev channel. There are a few first here. For one thing, it's the first new build since the Fast ring was renamed to the Dev channel earlier this week.

More importantly, it's the first build from the rs_prerelease branch since the Fast ring was moved to the mn_release branch over a month ago. This build is from the Iron development branch, and Iron is the codename for 21H1, the feature update that will arrive in the first half of 2021. Of course, the new features you'll see aren't specifically tied to this release.

The big new features in this build all have to do with the Windows Subsystem for Linux. There are three new features: GPu compute, WSL install, and WSL update. Here's the changelog:

This build contains three new exciting WSL features. The first is GPU compute: a feature that allows your Linux binaries to leverage your GPU, which makes it possible to do more machine learning development and data science workflows directly in WSL. Secondly, we’ve added a new command: `wsl –install` which allows you to install WSL with just one command. Lastly, we’ve added `wsl –update` which gives you the ability to easily manage the Linux kernel version used by WSL 2 distros. To view a summary of these announcements please read this post on the Windows Command line blog, and for in-depth details on GPU compute in WSL please read this post on the Windows Developer blog.

That's about it. Now that builds are coming from the Iron branch, we should start finally seeing some new features before it RTMs some time in the December timeframe, and then it will be serviced before being released next spring. It should follow a similar timeline to 20H1.

After 21H1, the next update should be codenamed Cobalt, since Microsoft is just going down the line in the Periodic Table, only skipping over Chromium (for obvious reasons) and replacing it with Vibranium.