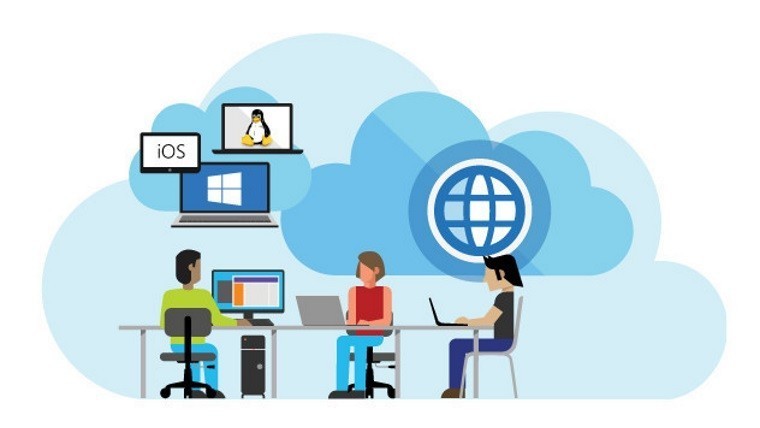 Microsoft started open-sourcing key components of the .NET framework with support for platforms other than Windows back in 2014. The company completed the process in February last year with the release of the .NET CoreCLR to the open-source community. After more than a year of development, .NET Core 1.0 became available to developers in June 2016, and last October the 1.1 Preview 1 was released.

Be sure to check out the release notes, because important changes were made to Docker Images, and the update is no longer supporting or building for Fedora 23 and openSUSE 13.2, since they have both gone out of support.

As for improvements, Microsoft says that:

Target frameworks now have their own argument, -f. You can specify a target framework for any template, provided it is a legal value, such as in: dotnet new console -f netcoreapp1.0. The target framework values are the same as the ones used in the project files.

Solution file management has been improved. You can now create an empty solution file with dotnet new sln and then add projects to it. You can create solution files before or after project files, depending on your preferred workflow. If you have been using the older project.json-based tooling, you can think of solution files as the replacement for global.json files.