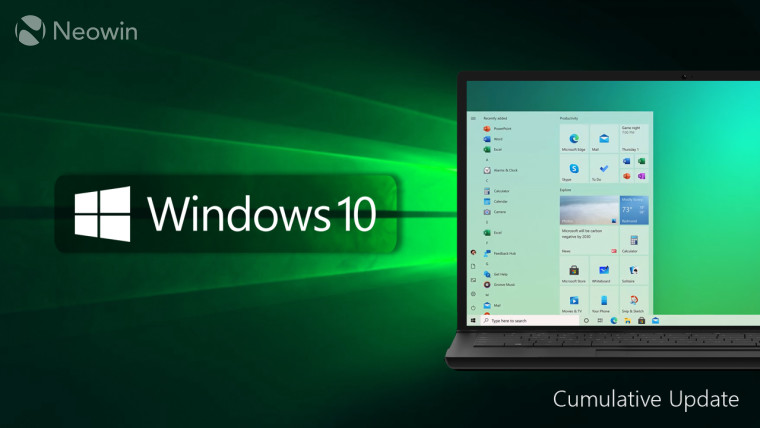 Microsoft is today releasing an out-of-band update (KB5004476) to the three most recent versions – which are the only supported ones for consumers – of Windows 10. These include versions 2004, 20H2, and 21H1, bumping them up to builds 19041.1055, 19042.1055, and 19043.1055, respectively. These updates – which are separate from this week’s Patch Tuesday releases, are aimed at delivering a fix for the Game Pass install issue that the firm posted a workaround for, which we covered yesterday.

As a refresher, the said bug caused some Xbox Game Pass users to be redirected to the Microsoft Store’s Gaming Services page when trying to open or install a title included in Game Pass. In other instances, users would be served with error codes 0x80073D26 and 0x8007139F, preventing them from installing games. The issues were also reported on Microsoft’s forums recently, though there are mentions of the exact error codes in the forum posts from as early as 2019.

Considering that this is an out-of-band update, the firm has made it an optional one, meaning it will explicitly show up as an optional install in Windows Update and will not be automatically downloaded. For those that installed the Patch Tuesday updates from earlier this week, the build will only apply the single fix for the Game Pass issue. However, if you choose to skip this update, the fixes will be rolled into the next month’s mandatory patches.

Here is the official changelog from the firm:

If you are facing the mentioned Game Pass issues, it is best to install this update since it automatically applies the fix without users having to tweak the registry – which can be a tricky business. You can head into Settings > Update & Security > Windows Update and check for updates to pull the patch.