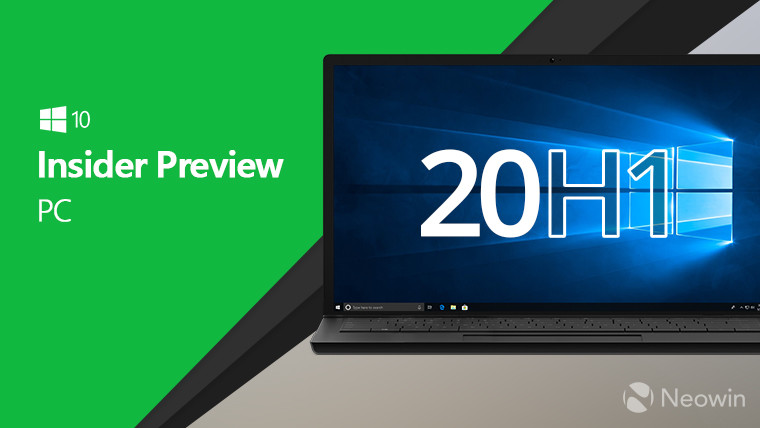 Today, Microsoft released Windows 10 Insider Preview build 18985 to the Fast ring. As usual, it's from the 20H1 development branch, so it's a preview for the update that will arrive in the spring. Also as usual, there's not a whole lot that's new.

In fact, there are two new minor features. One is that there are improvements for pairing peripherals, particularly for those made by Microsoft. You'll not be able to pair them through notifications without ever opening Settings. This feature is only available to half of all Insiders.

The other new feature is that optional updates should be easier to find. They'll have their own dedicated page in Settings. Here's the full changelog:

For Windows 10 version 1803, we announced a new streamlined experience for pairing supported Bluetooth devices. The idea was simple—if a supported device was nearby and in pairing mode, we’d show a notification that prompted you to go through pairing. This saved you from opening Settings yourself and finding the right place to go. Today, we’re rolling out an update with improvements we hope you’ll like.

We’re excited for Insiders to try it out and share feedback. This new experience is currently rolled out to 50% of Insiders, and we’ll let you know as the rollout increases. Supported devices include:

As some Insiders have noticed, we’re working on making it easier for you to see all optional updates (including drivers, feature updates, and monthly non-security quality updates) in one place. Once optional updates are detected, they will be listed in a new page under Settings > Update & Security > Windows Update > View optional updates. For drivers, you no longer need to browse Device Manager for a specific device to update. Windows Update will automatically keep your drivers up-to-date, same as before, but if you’re having a problem one of those optional drivers might help.

After spending time in both the Fast and Slow rings, we’re now starting to roll out Snip & Sketch version 10.1907 to 100% of Insiders in the Release Preview ring. We will also be rolling this update out to a small percentage of those using retail builds. As a reminder, this update includes two notable improvements based on your feedback: 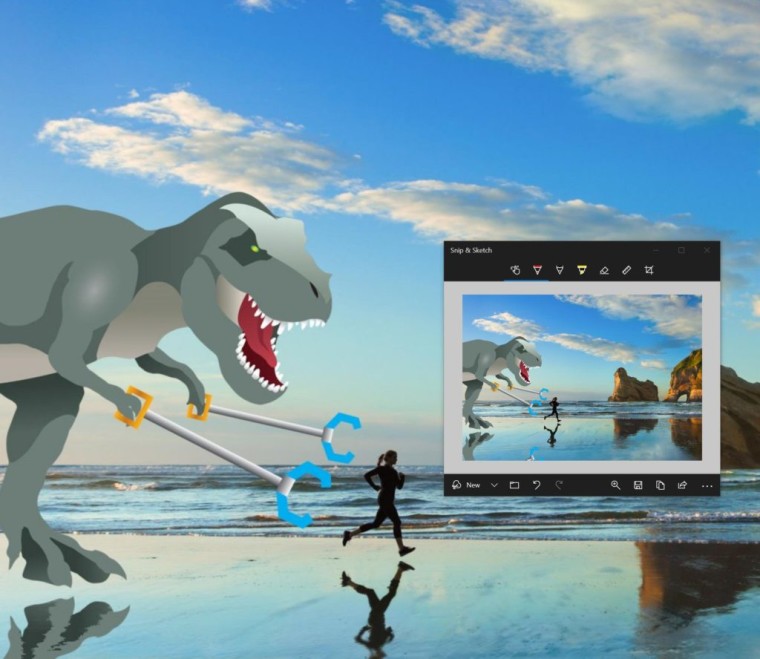 What snipping improvement would you like us to work on next? Let us know! Fastest way to get to the right place is to select the “…” menu in Snip & Sketch, and then choose Send Feedback.

Obviously, there are updates to Snip & Sketch as well; however, that's an app update that's not rolling out with the build.

There are still plenty more features to come for 20H1. Perhaps we'll find out more at the upcoming Microsoft event on October 2, and even at Microsoft Ignite in November.