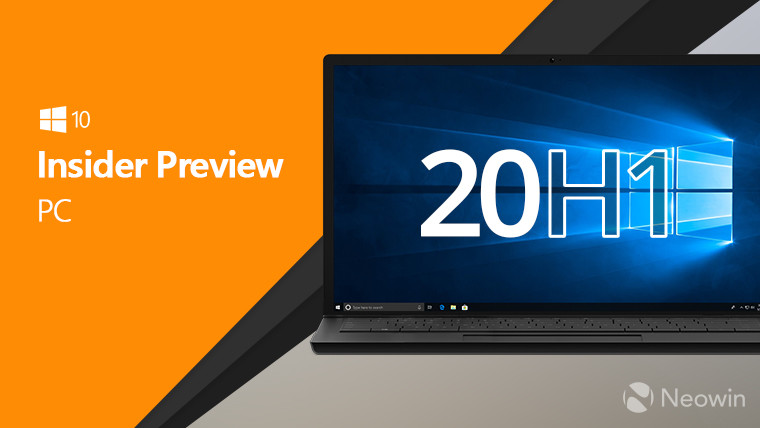 Microsoft released Windows 10 Insider Preview build 19037 today, making it the second build this week to be offered to both the Fast and the Slow rings. As usual, the build is from the 20H1 development branch, and also as usual, there's not a lot that's new.

The only thing that's changed is that PowerShell ISE is a Feature on Demand now, which means that while it's installed by default, you can remove it through settings.

Windows 10 20H1 is pretty much done, and it's totally done in terms of actual new features. It's been a couple of months since we've seen any new features in a build, and now the watermark has been removed and the version number has been changed to 2004.

Along with the note about the watermark, which has been there for a few builds, and the note about PowerShell ISE, which were both under fixes and improvements, there are still some known issues. Here's what's still broken:

Most of the known issues are pretty minor. The issue with anti-cheat software has been there since the 1903 preview days, and that relies on game vendors to update their games, so that issue isn't going away on the Windows side. The next two issues only have to do with installing the build.

As always, you can grab today build through Windows Update. If you're not on the Windows Insider Program just yet, you can sign up via the tab in Settings.