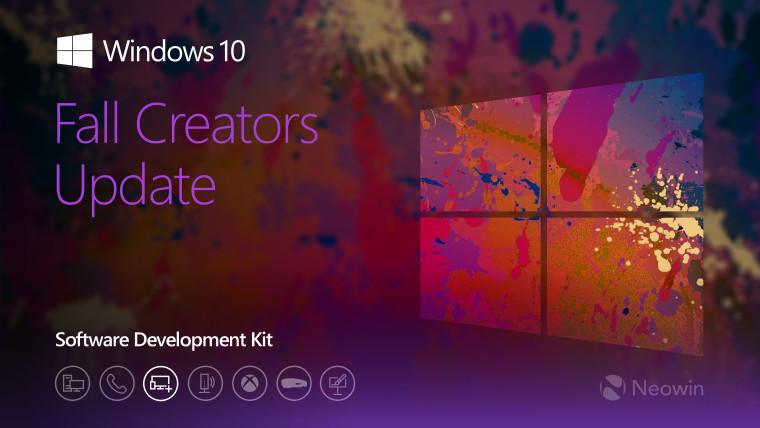 Microsoft has released its latest Windows 10 Software Development Kit (SDK) Preview, build 16225. It follows the release of SDK Preview build 16190 almost seven weeks ago. You'll need to be running Windows 10 Insider Preview build 16225 or later on your PC; 16226 is the most recent PC preview build so far, but a newer build seems likely to arrive this week.

"The Preview SDK Build 16225 contains bug fixes and under development changes to the API surface area," Microsoft said today. You can download it from the developer section of the Windows Insider Program site, but before you do so, take a look through these notes:

...and these known issues:

Make sure you also read the extensive release notes on the Windows Blog, including details of API updates and additions, before you install the new SDK Preview.