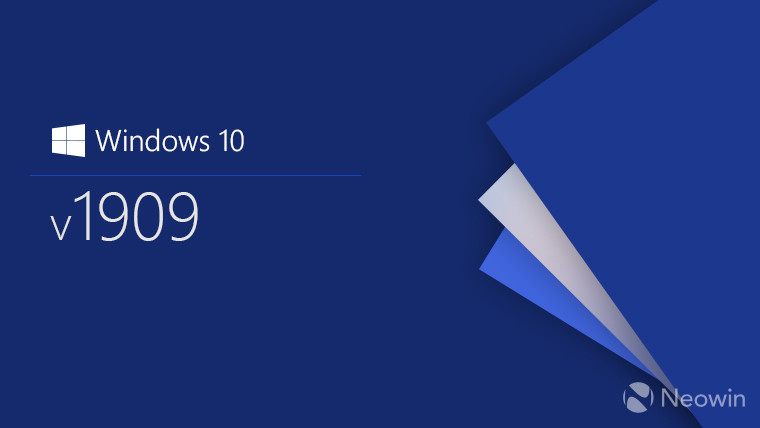 Today, Microsoft announced that Windows 10 version 1909, now called the Windows 10 November 2019 Update, is now available. It's available to 'seekers', meaning those that opt to install it. As was the case with version 1903, you'll see the option to download and install it after checking for updates.

When Microsoft first announced Windows 10 19H2 (19H2, 1909, November 2019 Update, and Vanadium all mean the same thing), it explained that the update will include "select performance improvements, enterprise features and quality enhancements", and it has stuck to that. It increases the build number only by one, to 18363, whereas version 1903 was 18362.

That being said, Microsoft hasn't committed to continuing to provide updates in the same way, with a major update in the spring and a minor update in the fall that focuses on stability and reliability. Presumably, the Redmond firm wants to make sure this plan works out before committing to do the same thing going forward.

Windows 10 version 1909 has been tested in the Slow and Release Preview rings of the Insider Program for months now, although Release Preview is the only one that still has it. The Slow ring moved on to 20H1 testing, which has been going on in the Fast ring since February.