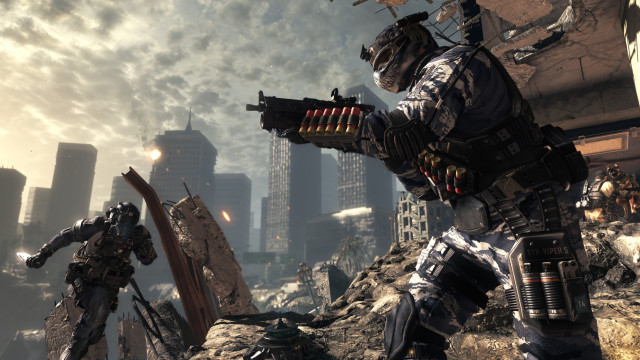 Call of Duty Ghosts is one of the games supported by the Windows 8.1 mouse update.

After hearing complaints from Windows 8.1 owners that they were experiencing a great amount of lag using some mouse products in a number of PC games, Microsoft has now released a patch for the OS that is supposed to fix these issues.

The Microsoft Support website has launched a page with download links for the update that cover the 32-bit and 64-bit versions of Windows 8.1, along with a download for Windows Server 2012 R2. Microsoft's support site says the patch fixes the problem for the following list of games:

In addition, people who download and install the patch can extend it to include other games that are not on the official list which are affected by the same mouse lag. The support page includes the rather complicated procedure to enable this extra support, which involves going into the Windows 8.1 registry.