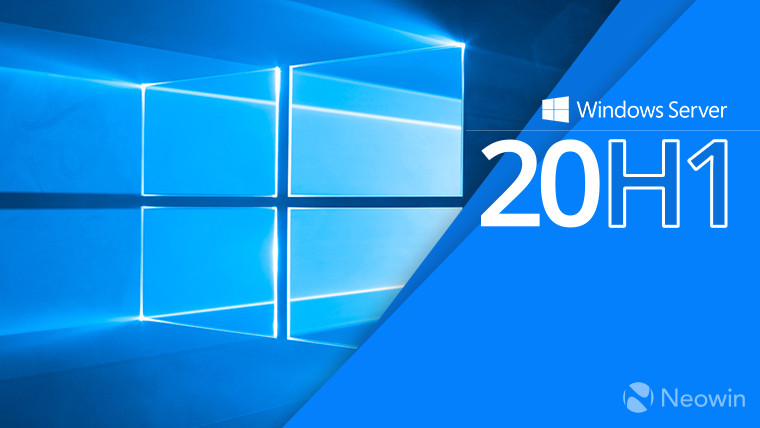 As Microsoft typically does every two weeks on Tuesday at 10am Pacific, it released a new Windows Server Insider Preview build today. The build number is 19008, so as usual, it aligns with the latest Windows 10 client build in the Fast ring.

The only thing that's listed as new is that Windows Server Core container images are 20% smaller. Microsoft says that this was done by optimizing some .NET pre-compiled images that are included in the container image.

This build is from the 20H1 development branch, although while it's called vNext in the blog post, it's not the next version of Windows Server. The next version is still 19H2, and that will likely be rolled out next month. In fact, Windows Server 19H2 isn't even in testing, so the whole thing will probably be announced at Ignite, being that Microsoft has announced the availability of new versions of Windows Server at that event for the last few years now.

If you want to download Windows Server Insider Preview build 19008, you can find it here alongside new builds of Language Packs and Core SAC App Compat FoD. There's also a new Windows 10 SDK Preview available today, as tends to happen every Tuesday, and you can find that here.