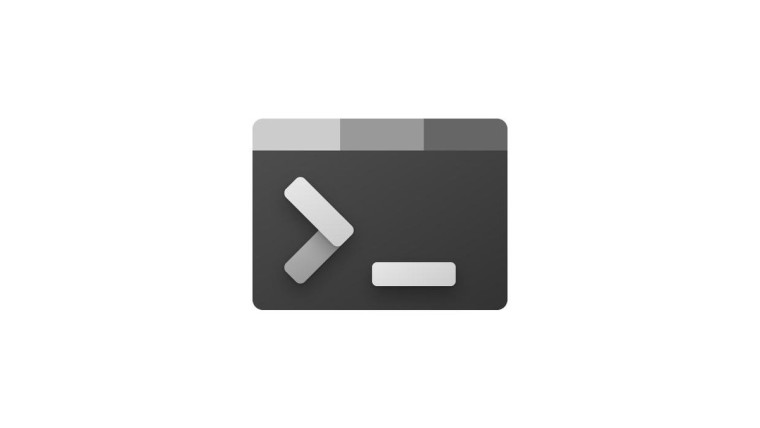 Microsoft has released a new preview version of the Windows Terminal tool, which brings together the command line, PowerShell (both the Windows and cross-platform variants), and Azure Cloud Shell. The latest release switches the version syntax to match that of Windows 10 releases, so the September 2019 release is version 1909.

As for what's new in this version, there's a new font called Cascadia Code, which Microsoft released last week. It'll be installed automatically alongside the Terminal, so you don't need to do it separately. The Windows Terminal also now has a settings schema, and it provides autofill suggestions when editing the profiles.json file. Stylus users can now select text without a mouse, and the ALt+F4 shortcut is now keybind for closing the Windows Terminal window.

There are many fixes and minor improvements in this release as well, including a fix for a bug that caused the Terminal to crash when copying text. The drop-down menu for new tabs will also now surface any WSL distributions you have installed so you can open them more easily.

To get started with the latest version of the Windows Terminal, you can download it from the Microsoft Store or from the GitHub releases page. The latter also contains the full changelog so you can see all of the smaller changes in this release.

Microsoft also revealed its roadmap for Windows Terminal, saying it's expected to be feature complete by the end of the year. After that, the company plans to iron out any issues for a few months, aiming for v1.0 release in April 2020.