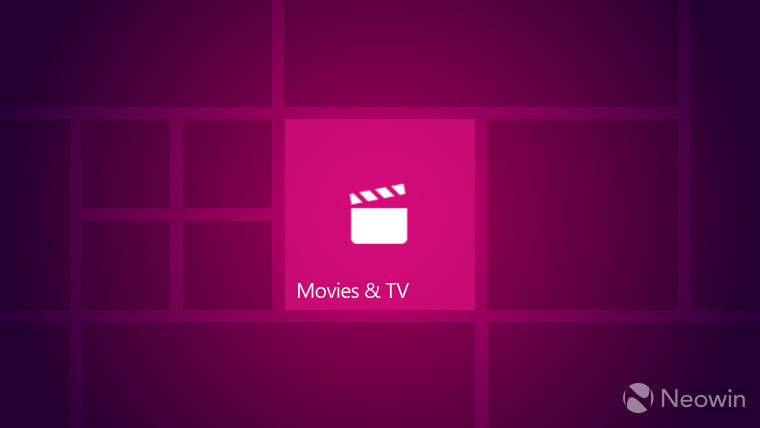 As it stands right now, it doesn't make a lot of sense to purchase movies from the Microsoft Store. If you do, those movies can only be played through Microsoft's Movies & TV app, which is only available on Windows 10-based devices, including PCs and Xbox One consoles. Obviously, many users won't be able to afford putting an Xbox in every room with a TV, which is why many users opt for a cheap alternative like an Amazon Fire TV Stick.

And then there's Movies Anywhere. For most services, this is a great solution as it places copies of your movies in other accounts. For example, if you buy one movie on iTunes, you'll also own it on Google Play, Amazon, and Vudu. But Microsoft isn't a partner on Movies Anywhere.

According to a report from Windows Central, Microsoft is finally bringing Movies & TV to iOS and Android, so you'll finally have a way to play your purchases. The move is long overdue, given how long the company has been pushing a cross-platform strategy.

What's not included in the report is if Movies & TV will land on actual set top boxes, rather than just the two mobile operating system. It's great to be able to play your purchases on your iPhone, but you'll also want them on your Apple TV. An Android version should also mean a version for Fire OS, which is based on Android, and there's no word on Roku.

Of course, there are workarounds even if Microsoft doesn't push the app to these platforms. You could use AirPlay to broadcast from your iPhone to your Apple TV, and you can sideload the Android app onto a Fire TV.

As far as Movies Anywhere goes, the report says that Microsoft will be announcing support for the service soon.