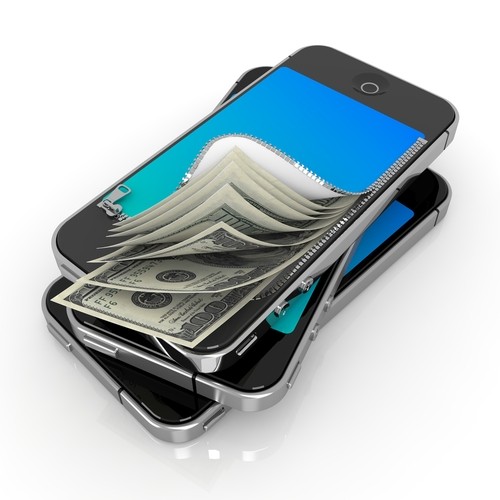 Getting your wallet out and paying for stuff is the biggest first world problem out there. That's why many companies, including Google, Microsoft and the credit card companies are working on alternatives. Most of them are focused on mobile payments via NFC but Microsoft Research took a different approach.

Folks over at Microsoft Research combined two technologies: Bluetooth and Kinect. The idea is that when a customer enters the store his phone will send a unique ID over Bluetooth to the shop's cashier. Then, when the customer is ready to buy something he goes towards the cashier where a Kinect sensor will use facial recognition to further identify him. The cashier is presented with four possible face matches and has to pick the correct one. Then the customers cellphone gets billed the same way it would have happened with NFC but with less effort.

Upon completion the customer receives a confirmation e-mail with a 10-second video of the purchase attached, in case he wishes to dispute the charge to his account. Microsoft says they've been using this technology in two locations and so far out of 705 purchases and 274 customers nobody has complained of a billing mistake.