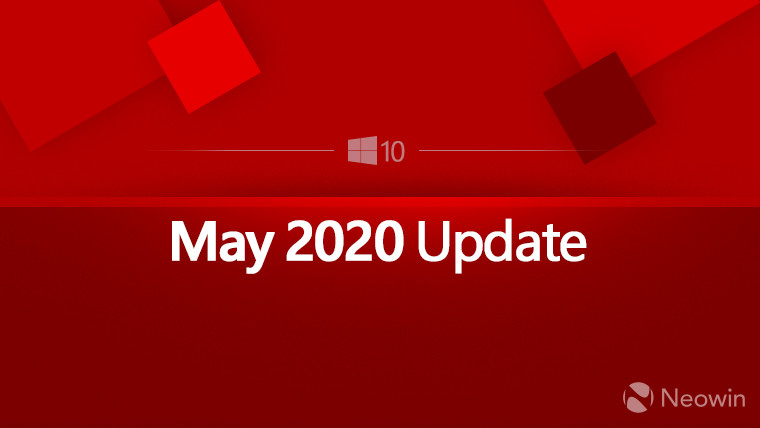 Today, Microsoft released a new optional cumulative update for Windows 10 version 2004, and as usual, it came with a wide range of fixes. This is notable, because ever since the company released the Windows 10 May 2020 Update, it's been struggling with a whole bunch of known issues that have plagued the feature update.

The good news is that some issues have been resolved today, but the bad news is that the upgrade blocks are staying in place. That's because today's update was optional, and it's not going to be bundled into the Windows 10 version 2004 installation package. If you're affected by one of the issues, you'll have to wait for Patch Tuesday.

The two issues listed as being resolved in this update are as follows:

There's also one issue that's listed as mitigated, and Microsoft says that it will be fixed in mid-August, which is likely Patch Tuesday:

Finally, Microsoft introduced a brand new issue today, which is still being investigated:

If you're affected by one of the issues that were fixed today, you could theoretically force install version 2004 on your PC, and then make sure you install the optional update. Of course, this is not recommended. You might be better off just waiting for the blocks to be lifted next month.