Last week, Microsoft released Windows 10 and to accompany the new OS, the company has announced two new PC peripherals; the Bluetooth Mobile Mouse 3600 and Wireless Desktop 900. These two new devices are designed for Windows 10 and arrive in early October.

Up first is the Bluetooth Mobile Mouse 3600 (below) ,which is an update to the Mobile Mouse 3500, and features Bluetooth 4.0 SMART technology and a 4-way scroll wheel. The mouse will be available at the Microsoft Store starting October 8th for $29.95. 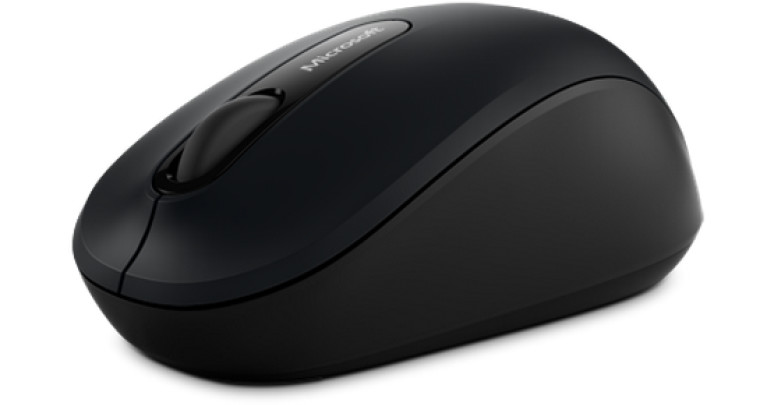 The Wireless Desktop 900 (above) is another minimalist looking desktop setup from Microsoft that has quiet touch keys, and a 30-foot range. Microsoft says that the keyboard has one-click shortcuts for Cortana, OneNote, and virtual desktops - but looking at the image of the device, it does not appear that they are labeled.

[Update] Microsoft has updated their blog post to say that you can use Mouse and Keyboard Center to map shortcut keys to Cortana, virtual desktops and OneNote.

Also, the peripheral features AES encryption and is available starting October 1st for $49.95.

The Wireless Mouse 900 (above image, next to keyboard) features an ambidextrous design and it will cost $29.95 when it goes on sale on October 1st.