Last week, the Chinese government announced that it would ban the use of Microsoft's Windows 8 operating system in its PCs, citing rather vague reasons about security and energy use. Now Microsoft has issued a response to this issue, stating that Chinese officials could still use Windows 7 instead. 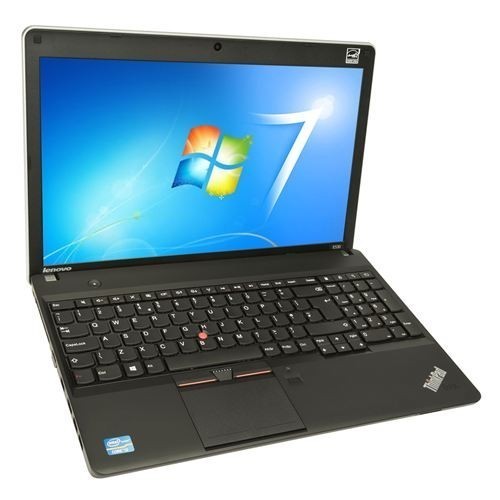 In a statement sent to the BBC, a Microsoft spokesperson said they were "surprised" by the notice from the Chinese government. It added:

Microsoft has been working proactively with the Central Government Procurement Centre and other government agencies through the evaluation process to ensure that our products and services meet all government procurement requirements. We have been and will continue to provide Windows 7 to government customers. At the same time we are working on the Window 8 evaluation with relevant government agencies.

The announcement of the ban of Windows 8 on China's government PCs came just a few weeks after they revealed that it would continue to use Windows XP, even though the nearly 13-year-old OS will no longer receive any security patches and updates from Microsoft. Windows XP is believed to be installed on over half of all PCs in China, mainly because most people use pirated copies of the OS.