In a few weeks' time, Microsoft will officially launch Windows 10 Mobile. While the new OS launched for PCs in July, the Mobile version remains in development, but it will eventually roll out to most existing Windows Phone 8.1 handsets in the months ahead, as well as appearing on a new generation of devices that will soon go on sale.

Of course, Microsoft's Lumia devices are still the most popular Windows handsets by a long way, and today, the company has been talking up the benefits that Windows 10 Mobile will bring to business customers who own, or who are thinking of buying, its Lumia devices. 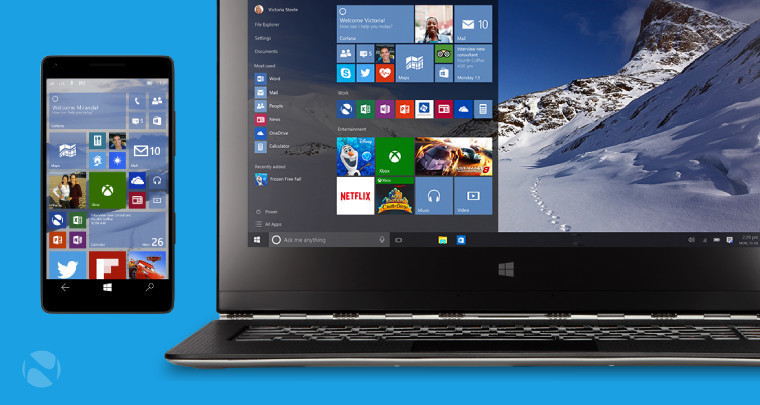 In a blog post, Microsoft said today that with Windows 10, it's "delivering the best mobile operating system and a consistent experience across phones, PCs, and tablets with no-compromise and full functionality on whatever device is best for the task at hand."

Universal Windows apps were highlighted as being particularly useful for business customers, including - of course - Microsoft's new Office Mobile apps, which are exactly the same versions that can run on Windows tablets, notebooks and desktop-class PCs.

It also mentioned its cloud storage and collaboration tools - as well as integration between Windows 10 and its other business and enterprise products - as being among the benefits of choosing a Lumia device over one running a different OS. It referred to various security features in Windows 10 too, as another obvious benefit to business customers.

Surprisingly, one business-focused feature that Microsoft didn't mention today was Phone Continuum. It allows a user to connect a mouse and keyboard to the handset, and then hook up the phone to a TV or monitor - effectively turning the device into a mini-PC, including a Windows 10 desktop-style user interface.

However, Phone Continuum won't be available on existing devices due to hardware limitations - which is perhaps why it was omitted from today's blog - but Microsoft's new Lumia flagships will include support for the feature. It won't be exclusive to the Lumia range though - Acer recently unveiled its new Windows 10 Mobile range-topper, referring to the device as a 'pocket PC' and touting Phone Continuum as one of its most exciting features.