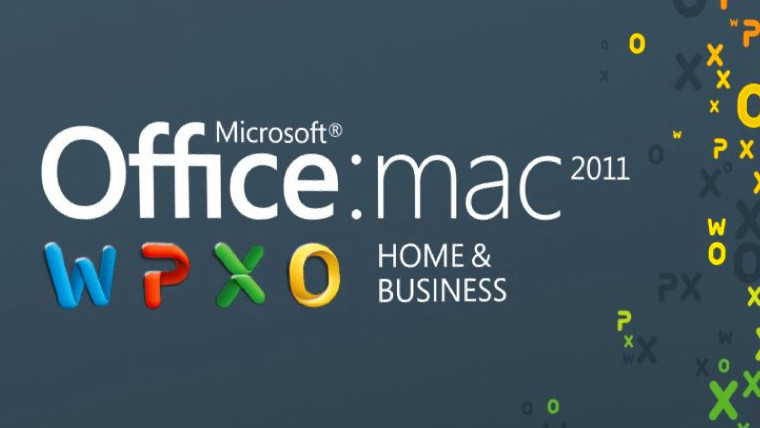 Almost two years have passed since Microsoft released Office 2016 for Mac, finally replacing Office for Mac 2011, which it originally launched in October 2010. Given that so much time has passed since its release, it should come as no surprise that Microsoft is preparing to end its support for the older version of its productivity suite.

In fact, Microsoft reminded its customers today that "all applications in the Office for Mac 2011 suite are reaching end of support on October 10th, 2017". It added that "after that date there will be no new security updates, non-security updates, free or paid assisted support options or technical content updates."

Microsoft's reminder came shortly after Apple unveiled macOS 10.13 Sierra, the latest version of its PC operating system, at its Worldwide Developer Conference today. Unfortunately, for those still using Office for Mac 2011, it won't be supported at all on the new operating system.

"Word, Excel, PowerPoint, Outlook and Lync have not been tested on macOS 10.13 High Sierra, and no formal support for this configuration will be provided," Microsoft said.

In fact, the only Office apps supported on High Sierra will be those from the Office 2016 for Mac suite, and you'll specifically need version 15.35 or later, but they won't officially be supported while macOS 10.13 remains in beta, as Microsoft explained:

Word, Excel, PowerPoint, Outlook, and OneNote will install and run on 10.13. Not all Office functionality may be available, and you may encounter stability problems where apps unexpectedly quit. During the beta period for macOS 10.13 High Sierra, no formal support is available for this Office configuration.

The first developer preview of macOS 10.13 High Sierra is now available, and a wider public beta is expected to arrive in the next few weeks.