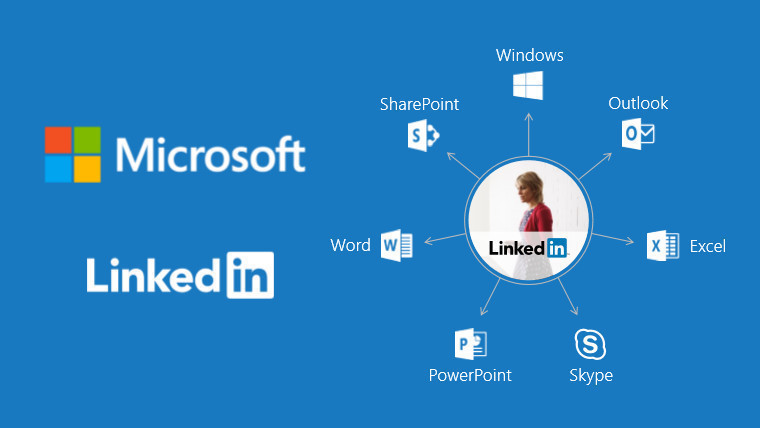 Microsoft has sold $17 billion of bonds this week, as reported by Bloomberg. According to unnamed sources, the company received more than twice as many orders as it had bonds to sell, which allowed it to cut borrowing rates in the long term. 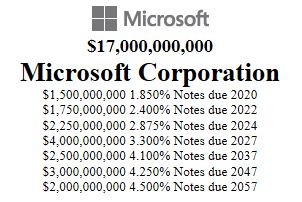 As can be found on Microsoft's SEC filings, the $17 billion were split in seven different offerings with varying rates and due dates. The longest offer, due to 2057, had a 4.5% interest rate, or 1.4% above Treasuries, down from the initially offered 1.55% rate.

According to Moody's Investors Service, Microsoft will use the money to refinance commercial paper it sold to support the LinkedIn transaction last year, a $26.2 billion deal. From that amount, Microsoft had yet to pay creditors about $25.1 billion by the end of 2016.

Part of the success of Microsoft's bonds offering was due to expectations that President Donald Trump and Congress may soon reach an agreement to loosen taxes over repatriation of funds. Microsoft is estimated to have 95% of its cash overseas, or about $116.3 billion. But because of the current 35% tax over repatriated money, the company leans on the market to fund its US operations.