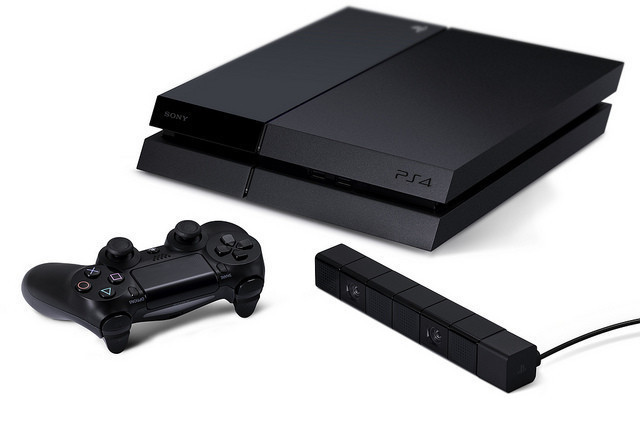 Remember when Microsoft and Sony congratulated each other over their respective next-generation game launches last month? You can now consider that truce over. The two companies are offering their own spin on U.S. sales of the PlayStation 4 and Xbox One consoles for November.

The NPD Group collected the numbers for its clients and Sony claims on its PlayStation blog that the PS4 was the top selling console in November in the U.S. Specific sales numbers were not revealed but last month Sony claimed that it sold 1 million PS4s in the U.S. and Canada in its first 24 hours on November 15th.

Microsoft was not so shy about revealing its specific sales numbers for the Xbox One. Launching on November 22nd, a week after the launch of the PS4, Microsoft said it sold 909,132 units of the Xbox One in the U.S. during the last nine days of the month. Microsoft claims that makes the Xbox One the "fastest selling" console in the country with an average of 101,000 units sold per day, "significantly outpacing the nearest competitor."

Microsoft said that it sold 647,000 units of its eight year old Xbox 360 in November, which makes it the sales leader among older generation game consoles. Microsoft also said the total amount spent by consumers on Xbox related items (current and older hardware, software and accessories) topped other consoles at $1.21 billion for last month.

The fact that Sony claims victory for the PS4 over the Xbox One in terms of total unit sales but won't give out specific numbers could mean that the gap in between the two consoles might be closer than what Sony wanted to reveal publicly.

Meanwhile, Gamesindustry.biz reports that the total amount of money spent on the games industry in November was $2.74 billion in the U.S, an increase of seven percent. Hardware sales went up a whopping 58 percent and accessory sales also increased 17 percent. However, game software sales plummeted 24 percent last month. Call of Duty Ghosts was, not surprisingly, the number one best selling game in the U.S., followed by Battlefield 4, Assassins Creed IV: Black Flag, Madden NFL 25 and Grand Theft Auto V.

Source: Sony, Microsoft and Gamesindustry | Images via Sony and Microsoft