Continuing in that tradition, Microsoft has made the camera a priority in the design of its latest flagships, the Lumia 950 and 950 XL, which are claimed to be even better than the 1020's. Spec-wise, the two phones feature a 20MP PureView sensor, Carl Zeiss optics, triple-LED flash and a f 1.9 aperture, which put the camera as a strong contender for the top spot, especially in low light. 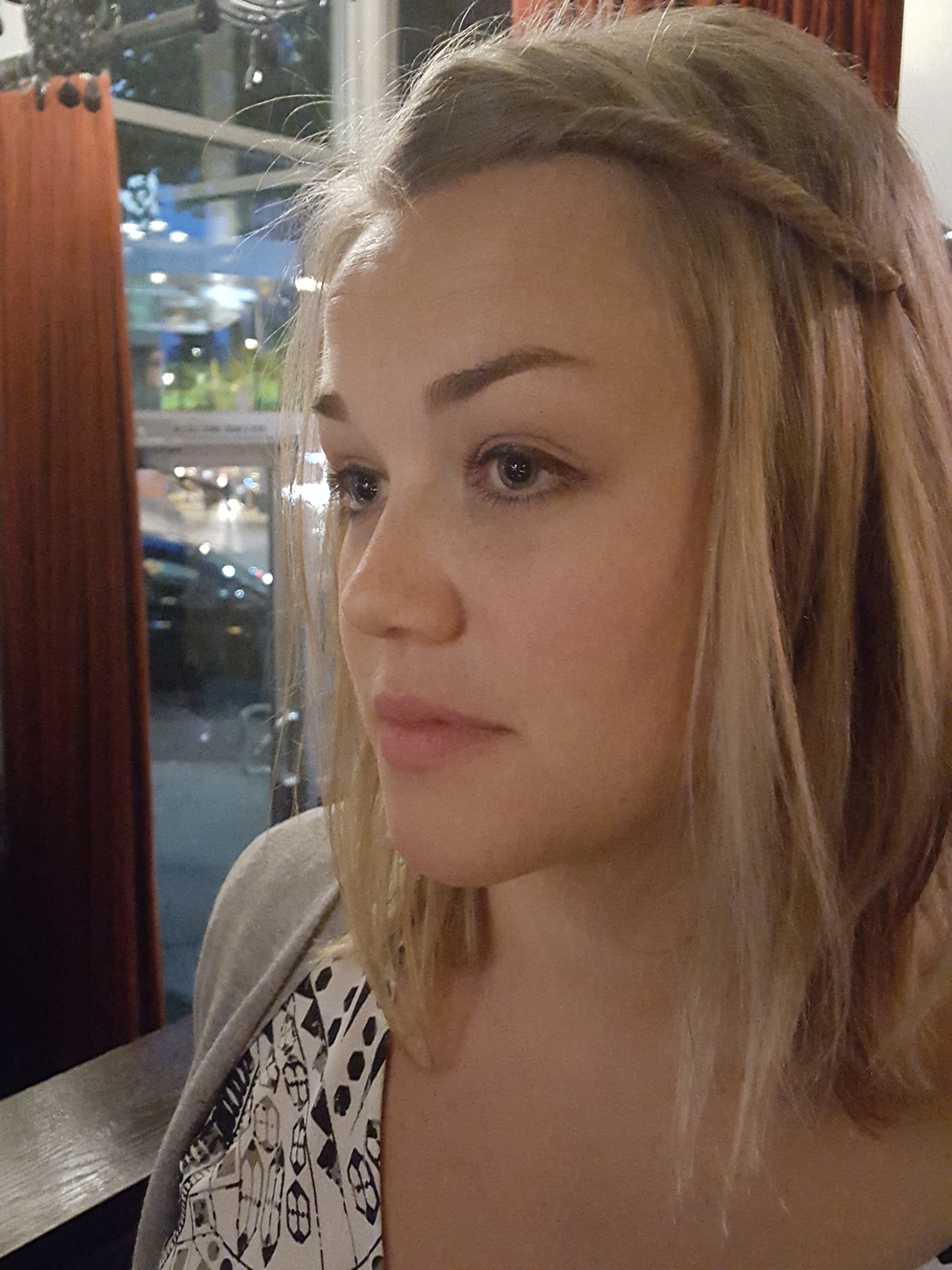 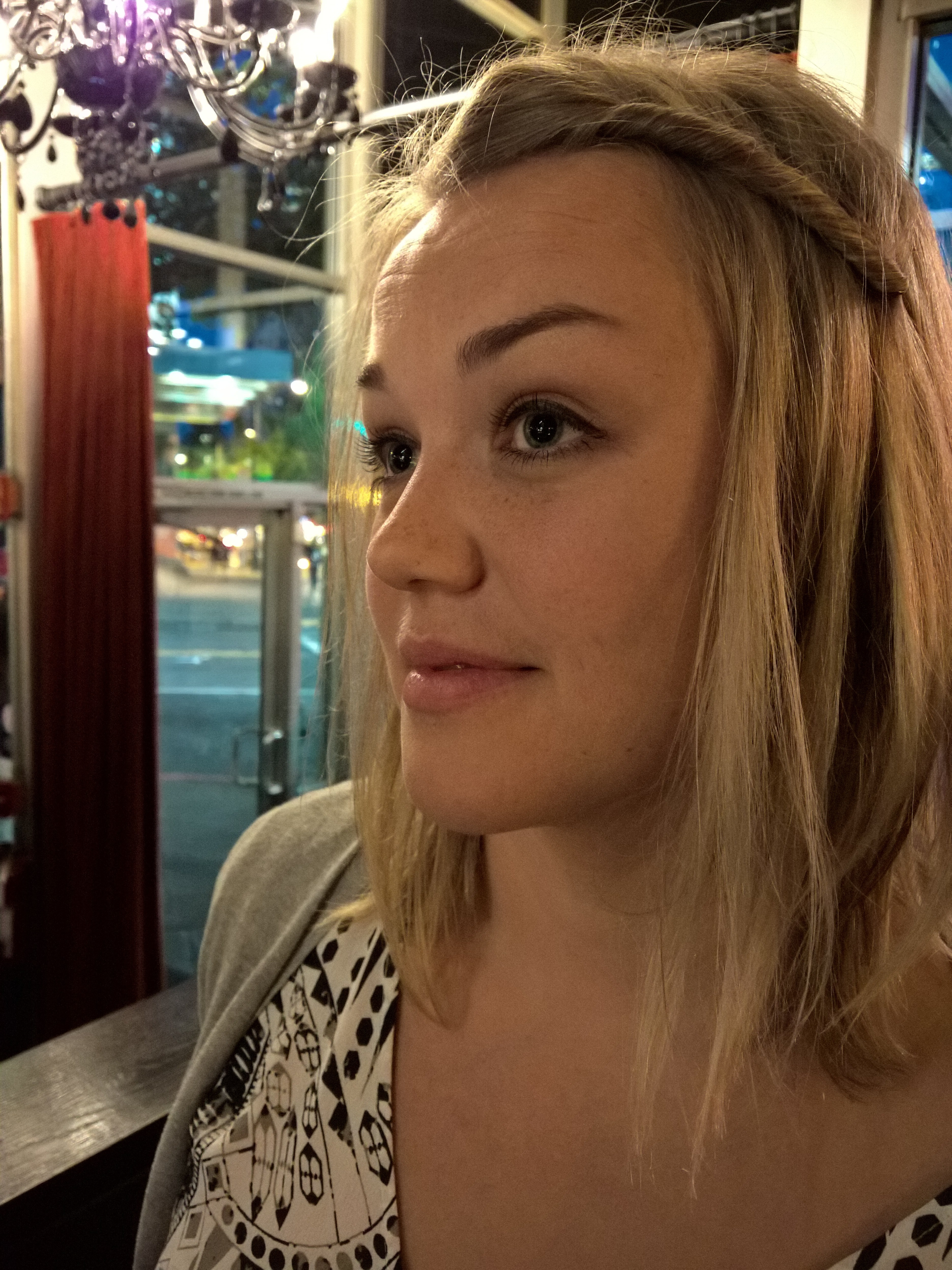 The company has also worked extensively on the software side of the equation, focusing on colour accuracy and saturation, while trying to maintain the fine details of the image. For example, the image on the right was taken using a Lumia 950 XL and shows much more detail in low light conditions than a competing product, something Alakarhu credits to Microsoft's leadership in imaging algorithms.

To prove his point, Alakarhu shared a gallery of images, along with a comparison between the 950 family's camera and an unnamed competitor's offering (shown above). You can enjoy these below. 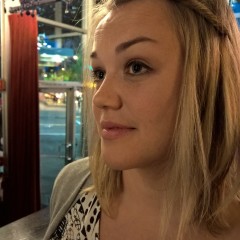 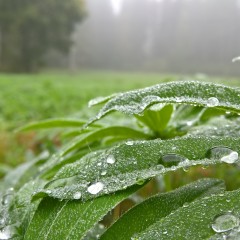 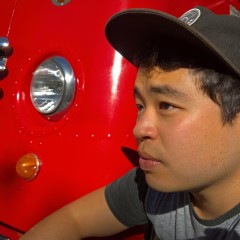 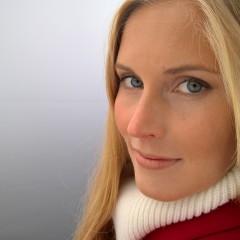 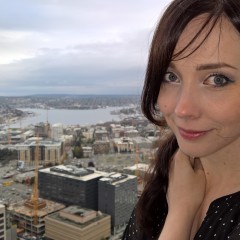