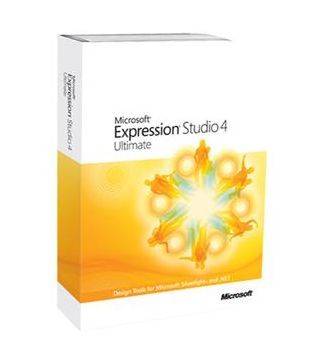 Microsoft is quietly closing the door on its Expressions family of commercial software development tools. The Expression brand was used mainly to help develop websites and some Windows applications. It is a fairly recent software brand for Microsoft as it was first announced in 2005 with the first product, Microsoft Expression Studio, released in 2007.

Blend for Visual Studio 2012 provides a rich design-centric environment for building Windows Store apps and Windows Phone apps. In addition to that, WPF, Silverlight and SketchFlow support is available today as a preview and will be released in Visual Studio 2012 Update 2.

Basically, it sound like Microsoft had two web and applications software creation brands and the company felt that it needed just one. Visual Studio has been around since 1995 and is perhaps better known than the Expressions brand.