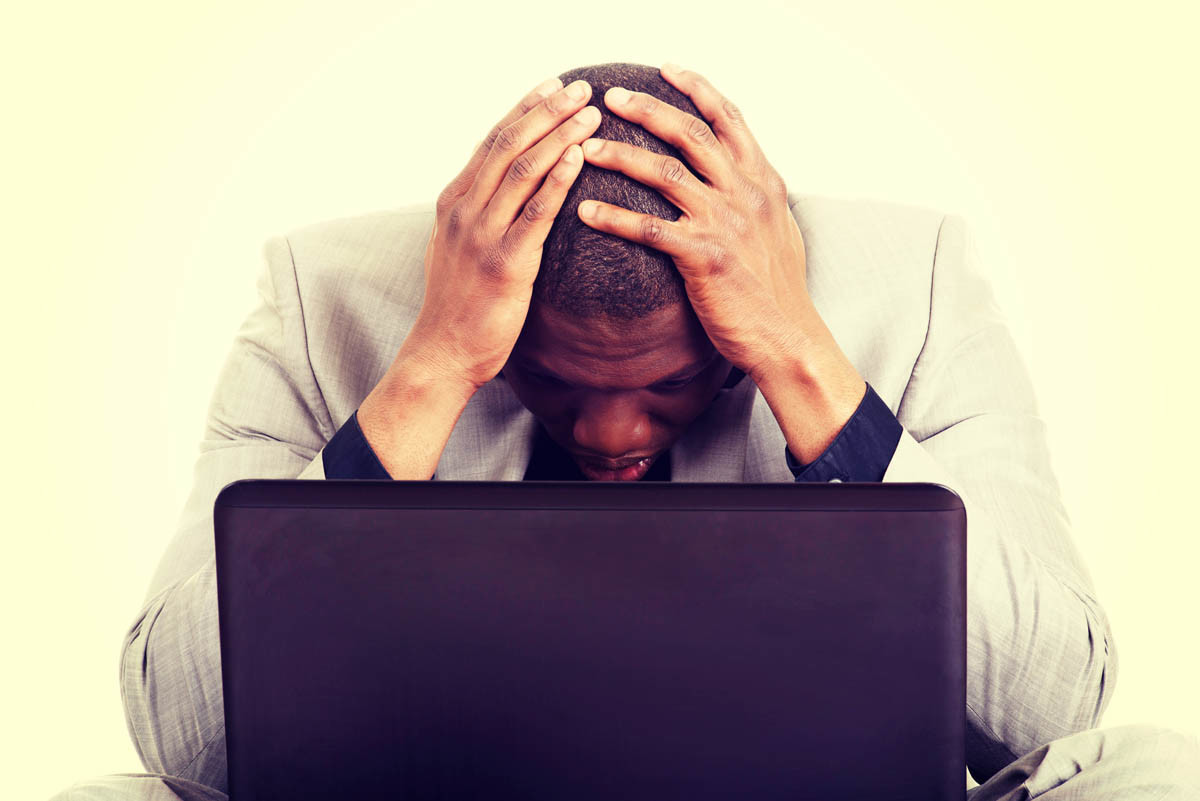 Microsoft has been on an urgent push to get Windows 10 on devices worldwide, sometimes resorting to increasingly pushy tactics. If Microsoft’s own Knowledge Base article for its latest Internet Explorer security patch is to be believed, the tech giant is straining for novel ways to annoy the intransigent into upgrading to Windows 10.

The main KB page lists a number of items in the General distribution release (GDR) package. The nonsecurity-related “fixes” include KB 3146449, which is summarized as “Updated Internet Explorer 11 capabilities to upgrade Windows 8.1 and Windows 7.” Microsoft’s use of the word “capabilities” could be described as inaccurate since the patch doesn’t actually update the capacity of IE to upgrade to Windows 10; rather, it encourages or advertises it. Here's how KB 3146449 puts it:

This update adds functionality to Internet Explorer 11 on some computers that lets users learn about Windows 10 or start an upgrade to Windows 10.

At Neowin, just like InfoWorld’s Woody Leonhard, we were not able to reproduce the behavior on a Windows 7 machine. Several online posters, however, have given testimony to Microsoft’s own claims, including one of Leonhard’s sources who stated, “On non-domain joined machines this adds a blue banner when a user opens a ‘New Tab’ saying ‘Microsoft recommends upgrading to Windows 10.’”

Microsoft has been aggressive about its efforts to expand the reach of Windows 10. Marketing chief Chris Capossela recently told Windows Weekly that the company has no plans to back down in the face of criticism, vowing to step up efforts that could potentially anger users.

If you’re able to reproduce this behavior in Internet Explorer 11, let us know in the comments.